Our research group focuses on consciousness and its neural mechanisms as well as the philosophical issues surrounding the topic. This includes the study of altered states of consciousness such as sleep, dreams, anesthesia and hypnosis. Also, attention, visual consciousness, empathy, and subjective well-being belong to our research areas.

The research area is relatively new and integrates psychology, biology and philosophy by describing various central themes such as perception, memory, language, emotions and consciousness based on its neural correlates in the brain

The main purpose of our research is to increase understanding on what human consciousness is but also to study methods to increase human well-being. Our basic assumption is that consciousness is a natural phenomenon and is a product of brain functioning. The emphasis is on basic research and theoretical and philosophical issues, however, some projects hopefully will lead to practical methods in increasing human well-being.

To get closer to an answer, alternative states of consciousness such as sleep, anesthesia, dreams and hypnosis are examined. Increased knowledge of the underlying brain mechanisms of these states can lead to increased understanding of how human "normal" consciousness works. A mystery that is still unsolved and is ranked among the most important unsolved problems in science today. 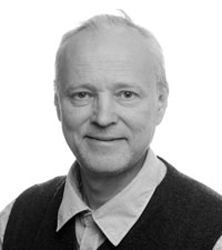 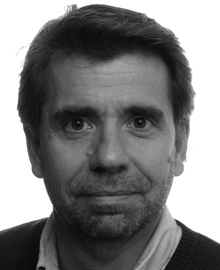 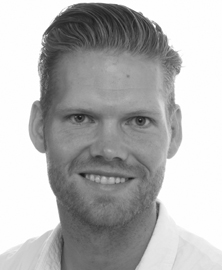 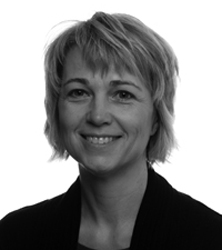 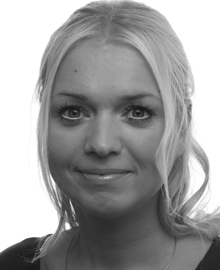