A researcher from Software Systems Research Group networked and contributed to seminars at Almedalen 2018, which involved numerous meetings and agreements concerning on-going and future collaborations. 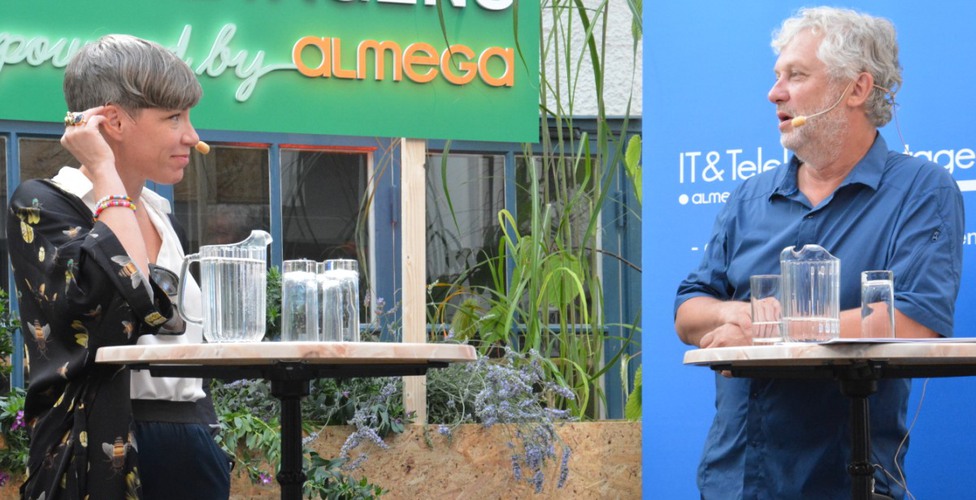 The (recently appointed) director general at Vinnova (Darja Isaksson) and the Minister for Housing and Digital Development (Peter Eriksson) during discussions at a seminar.

A researcher from Stockholm University (Daniel Westman), the director general for the Swedish Data Protection Authority (Lena Lindgren Schelin), and a representative from Microsoft (Daniel Akenine) during discussions related to GDPR. For further information, see http://program.almedalsveckan.info/51809. 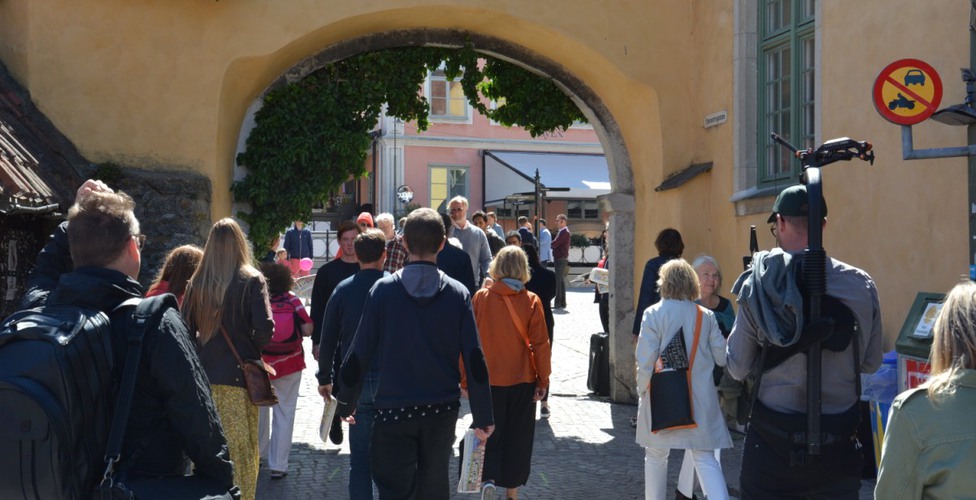 Participants and networking during the Almedalen week. 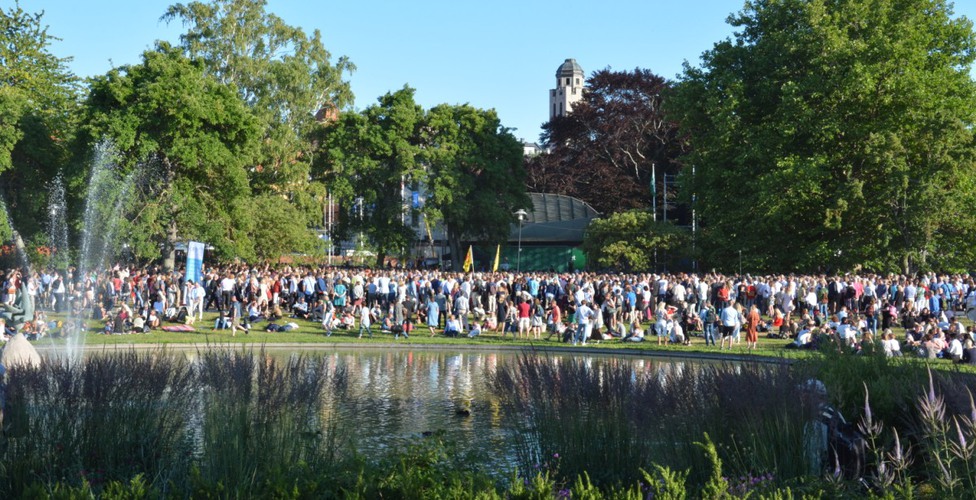 Attendees at a seminar during the Almedalen week.