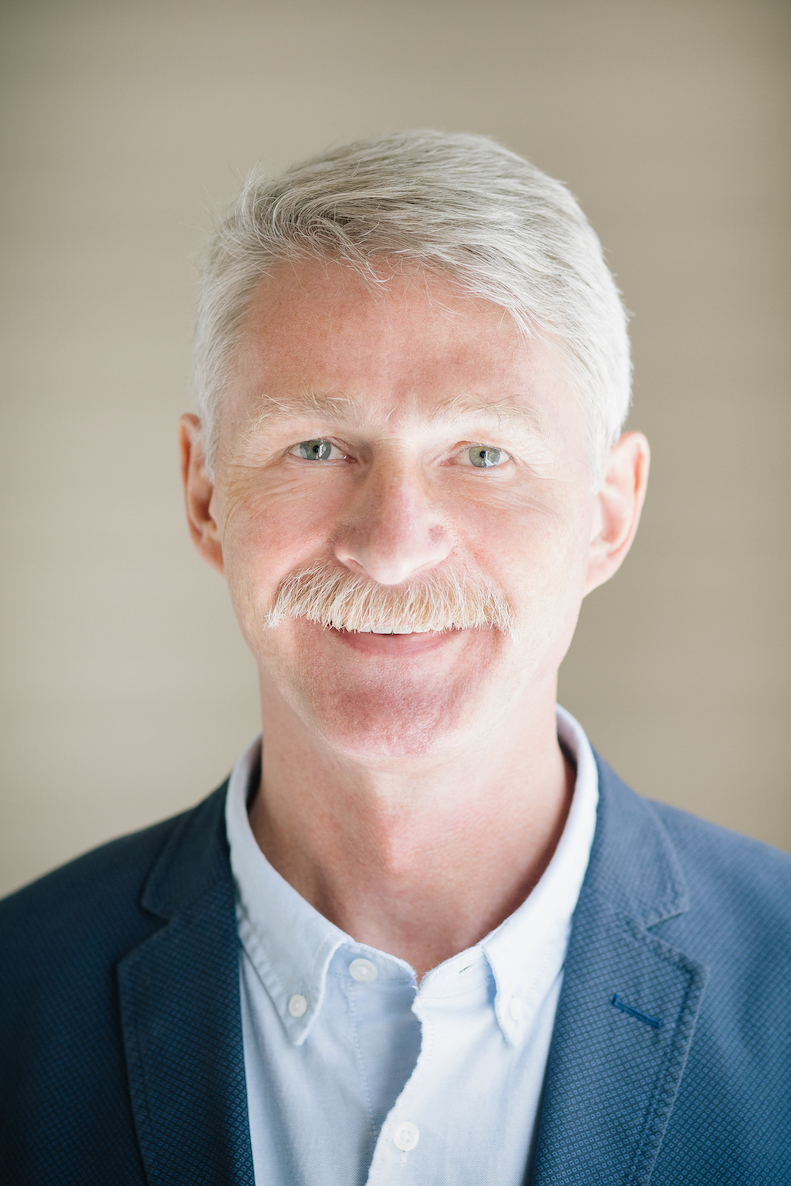 I am a Professor of Informatics working in the Interaction Lab in the School of Informatics. Over the past 35 years I have held positions in several information technology sectors: as a software engineer in industry, as a university professor in Ireland and the UAE, as a consultant, and as a project officer in the European Commission and Science Foundation Ireland. 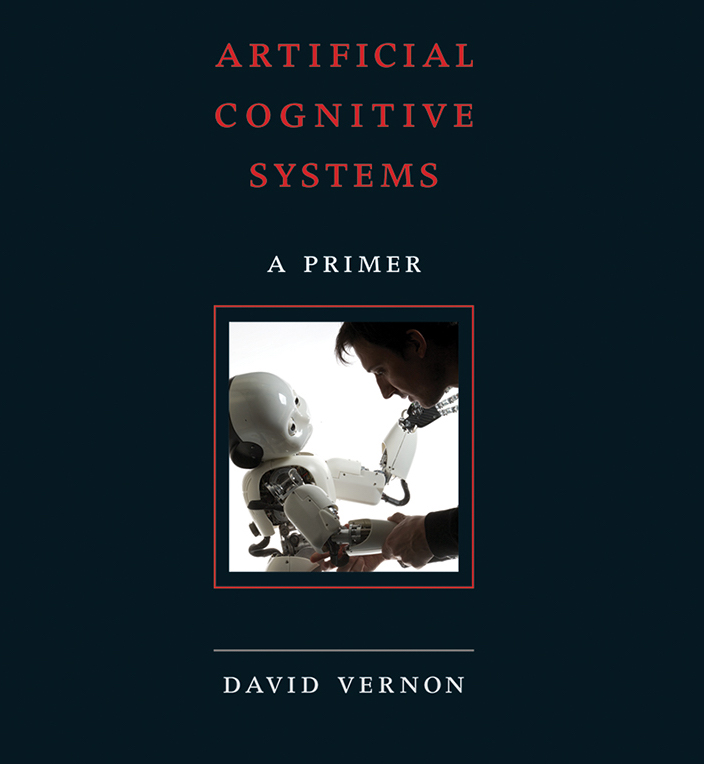 My latest book, Artificial Cognitive Systems - A Primer, has just been published by MIT Press. "This book offers a concise and accessible introduction to the emerging field of artificial cognitive systems. Cognition, both natural and artificial, is about anticipating the need for action and developing the capacity to predict the outcome of those actions. Drawing on artificial intelligence, developmental psychology, and cognitive neuroscience, the field of artificial cognitive systems has as its ultimate goal the creation of computer-based systems that can interact with humans and serve society in a variety of ways. This primer brings together recent work in cognitive science and cognitive robotics to offer readers a solid grounding on key issues" (from the MIT Press flyer).

I am the research director of a major new project, DREAM, funded by the European Commission to deliver the next generation robot-enhanced therapy (RET) for children with autism spectrum disorder (ASD). The goal is to develop clinical interactive capacities for social robots that can operate autonomously for limited periods under the supervision of a psychotherapist.

DREAM is a great example of a new breed of robotics - cognitive robotics - and I have the privilege of serving as one of the co-chairs of the new IEEE Robotics and Automation Society Technical Committee on Cognitive Robotics.

Teaching is an important part of what I do and you will find the notes for most of the courses I've taught over the past 35 years in my Courses page. I'm working on developing a set of teaching material to support the Primer, with slides for lectures on each of the nine chapters:

For more information, please see my personal website at  www.vernon.eu