Biodiversity in the marine algae belt

Biodiversity in the marine algae belt

The marine algae belt is one of the most active primary producing environments in the sea. It harbors a great diversity of animals including sea squirts, ribbon/nick/serpulid and spionid worms as well as ghost shrimps. Globally there exist over 7,000 species with around 250 species from Norway. The knowledge about their taxonomy and dis-tribution is poor. Specimens in museum collections are often quite old and wrongly determined. Many of these taxa include invasive species causing high economic dam-age in aquaculture and ship transportation. This is why we urgently need a field inven-tory to collect species from the Skagerrak up to 70°N i Norway. With morphological and molecular methods, we will determine the species and learn more about their dis-tribution. 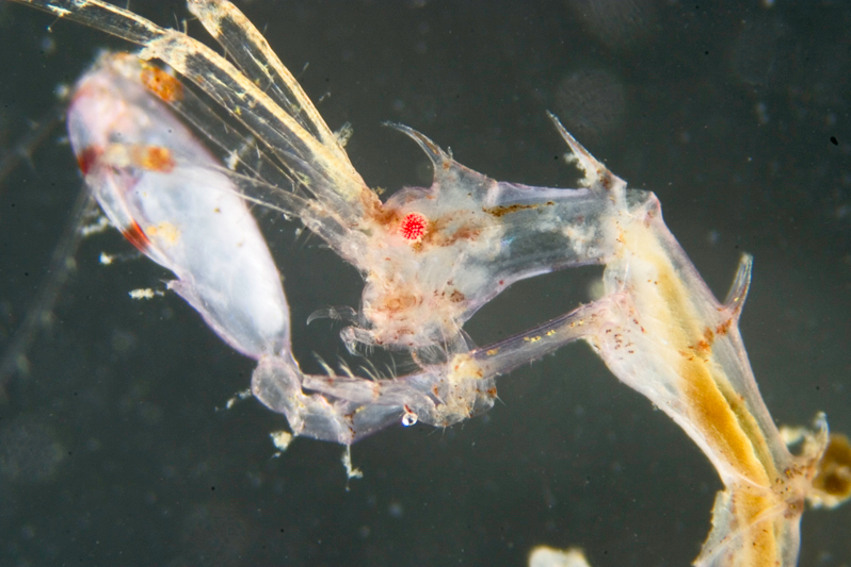 The main goal of the project is to generate an overview about the distribution of marine invertebrate species associated with the marine algae belt of the shallow, subtidal coastal waters along the Norwegian coastline. In specific, we will focus on species from the taxa Tunicata, Entoprocta, Nemertea, Spionidae, Serpulidae, and Amphipo-da/Caprellidae occurring in kelp forests, sea grass meadows and rocky reef habitats with coralline red seaweeds. This project will result in the generation of new knowledge about habitat preferences and distributions of the species from these six invertebrate taxa, which are associated with the marine algae belt, in relation to the NiN system of different nature types in Norway. We also expect to deliver a comprehensive species list, species occurrence records, excellent picture material, an electronic key for species determination that can be used from laymen to scientists, barcodes (COI) for these spe-cies as well as a revision of the museum collections on selected native species available at the Natural History Museum in Oslo. 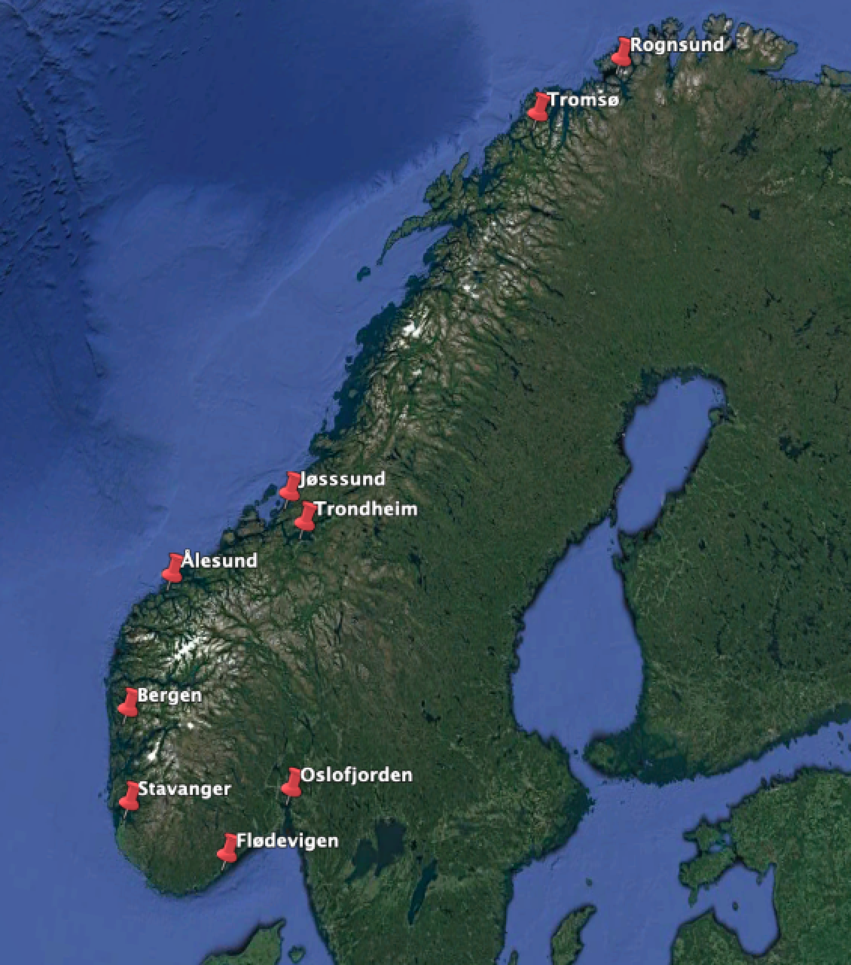 Furthermore, our goal is to detect rare and hard-to-detect marine organisms like ento-proct or caprellid species (e.g., the invasive species Caprella mutica Schurin 1935) or red listed species. The project will contribute to basic biosystematics in general and provide the foundations for further ecological research in phylogeny, phylogeography and ecology at Norwegian institutes as well as store tissue material for global genome initiatives like the Earth Biogenome Project (EBP) reducing the need for additional sampling efforts. It also will improve the accuracy of red lists as well as other nature conservation management actions based on a solid knowledge-driven basis due to the updated information on distributions of invasive and native species in their preferred habitats Moreover, we will also invite students and other scientists to a workshop about species associated with marine algae belt. 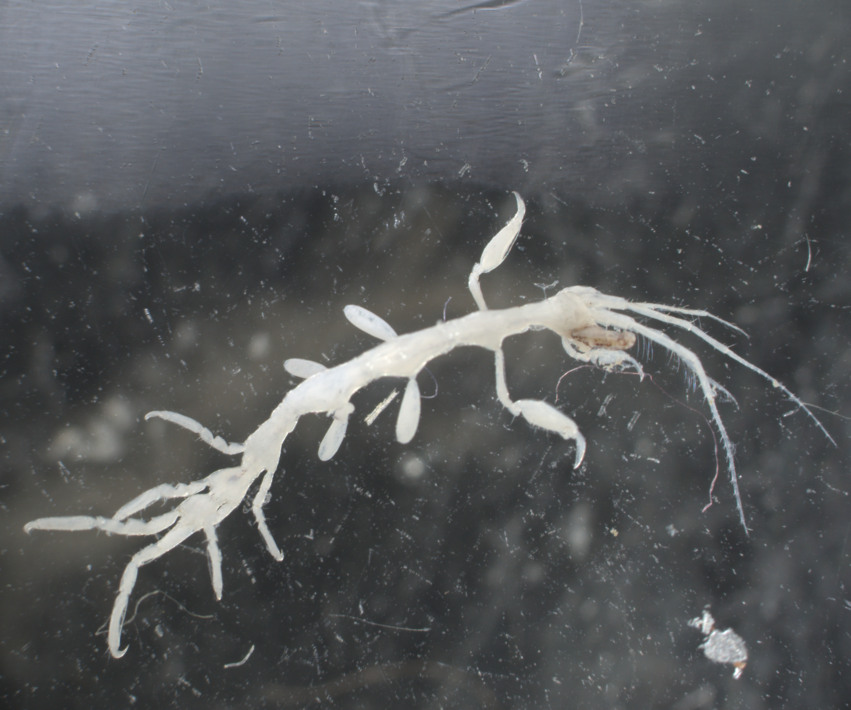 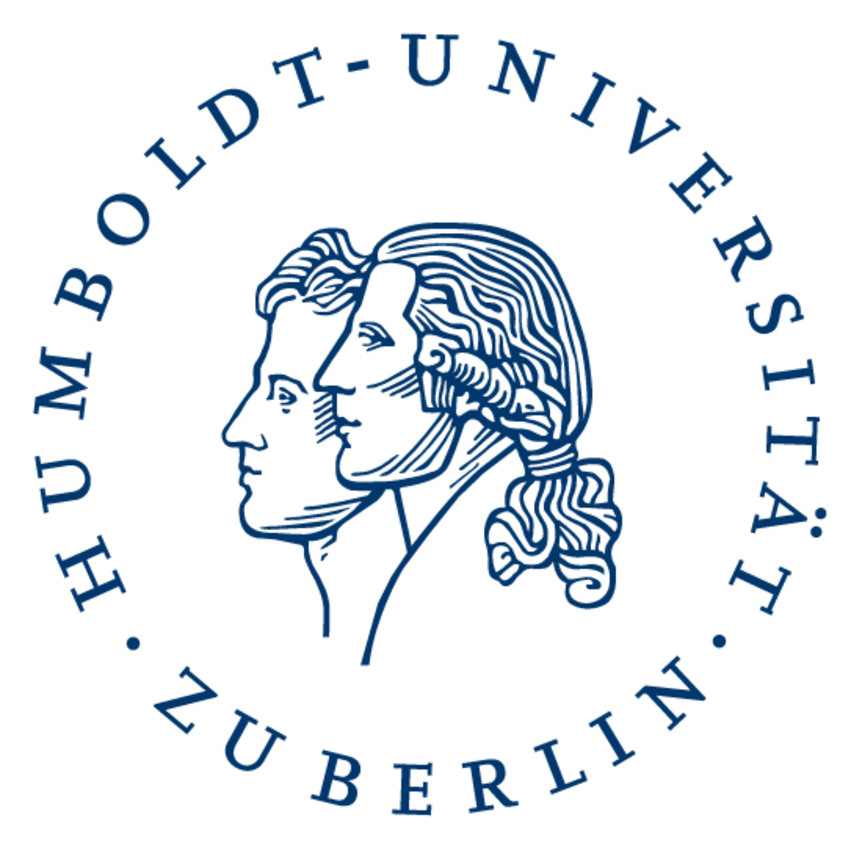