Invasive alien species can affect biodiversity as they can compete with native species or spread infections. The consequences of alien species are often very costly. It is therefore important to detect invasive species as early as possible in order to control them. How is the situation in Lake Vänern? Researchers at the University of Skövde will carry out a feasibility study with the aim of taking an inventory of invasive alien crustaceans in the country's largest lake. Behind the assignment are the Lake Vänern Water Management Association and the county administrative boards around Lake Vänern. 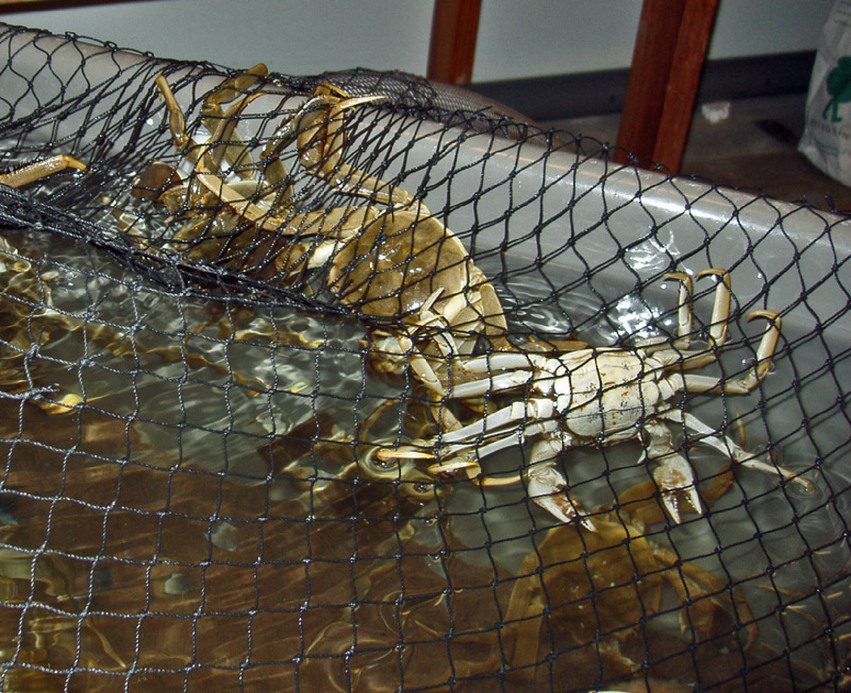 The purpose of this pilot study is therefore a first survey of the occurrence of invasive alien crustacean species in some of Lake Vänern's largest ports and other interesting areas that the pilot study shows and if possible, develop a working method for inventory of invasive alien species and thus enable early detec-tion of these species in Lake Vänern. Early detection of invasive species in an aquatic environment is absolutely crucial for whether it should be possible to rapidly eradi-cate them. In the long run, this element could be included in the regular environ-mental monitoring program in Lake Vänern if it turns out well. The end result will be published in the Lakes Vänern's Society for Water Conservation yearbook autumn 2021. 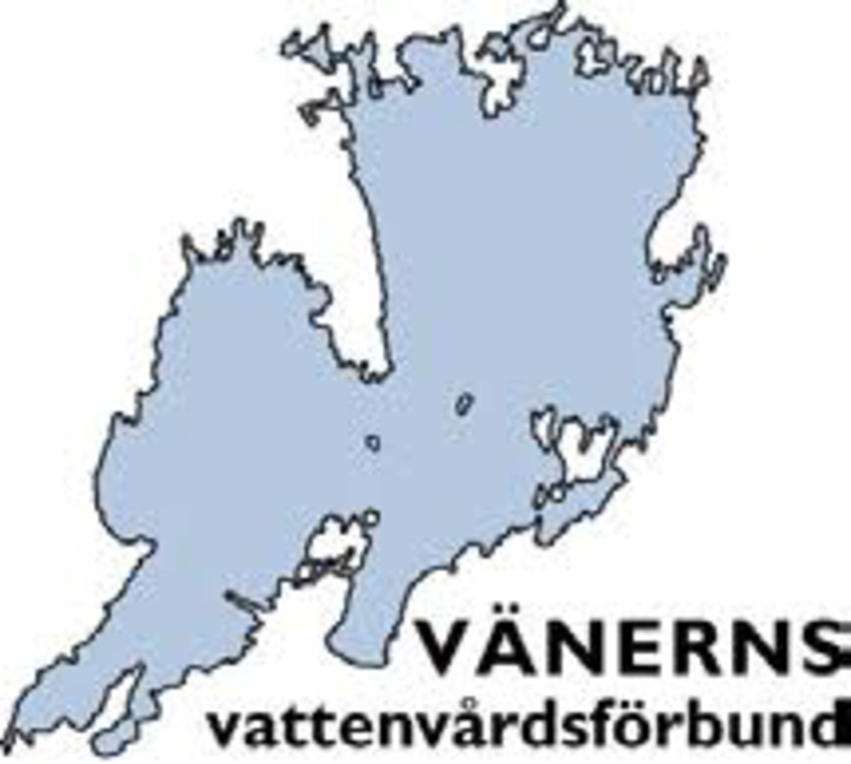 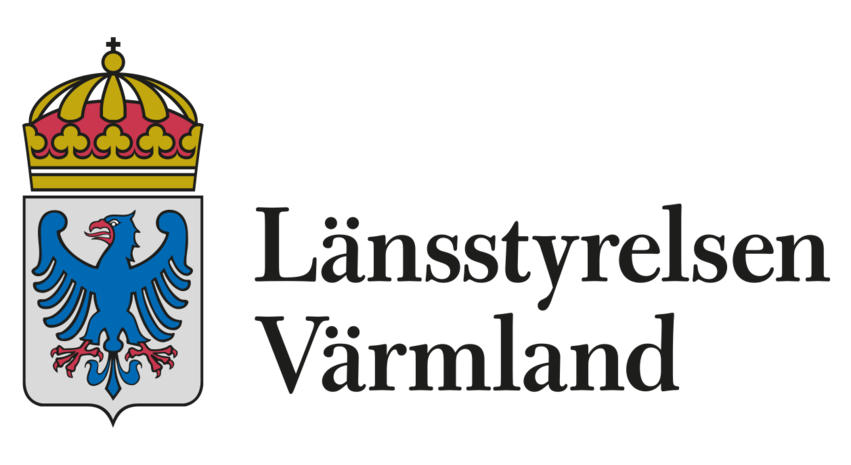 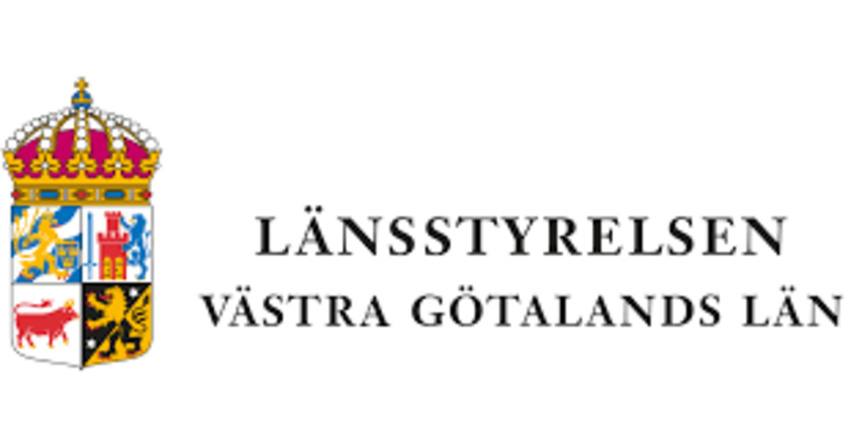