Human pluripotent stem cells (hPSC) are characterized by their unique capacities of self-renewal and differentiation, and, as such, they provide an excellent human cell source in basic research, drug discovery and regenerative medicine.

Stem cells have potential to provide an unlimited source of human cells with high relevance and high reproducibility, useful in a wide range of applications. Human PSCs can be differentiated to hepatocytes but these cells have lower expression of some key genes important for their metabolic functionality, which currently limits their use for some applications in drug discovery. Variations in DNA methylation has been demonstrated upon differentiation of hPSC and these differences may underlie the functionality impairment of in vitro differentiated cells.

This project investigates how atypical methylation patterns affect the function of hepatocytes generated in vitro from hPSC, with the ultimate goal to develop differentiation regimes that prevent these defects. For this purpose DNA methylation arrays and mRNA arrays will be run on samples from defined stages during the differentiation process and will be compared to data from primary cells. By inclusion of both embryonic stem cells and induced pluripotent stem cells, reprogrammed from somatic cells, the presence of an epigenetic memory will be investigated. The project will identify key genes involved in changes in DNA methylation during differentiation towards the hepatic lineages. It will also develop methods to regulate DNA methylation through genetic and/or chemical manipulations and explore the possibility of an epigenetic memory in reprogrammed cells that are derived in vitro. Ultimately, it will pave the way for in vitro generation of hepatocytes with improved functionality that permit their application in drug development, toxicology screens and regenerative medicine. 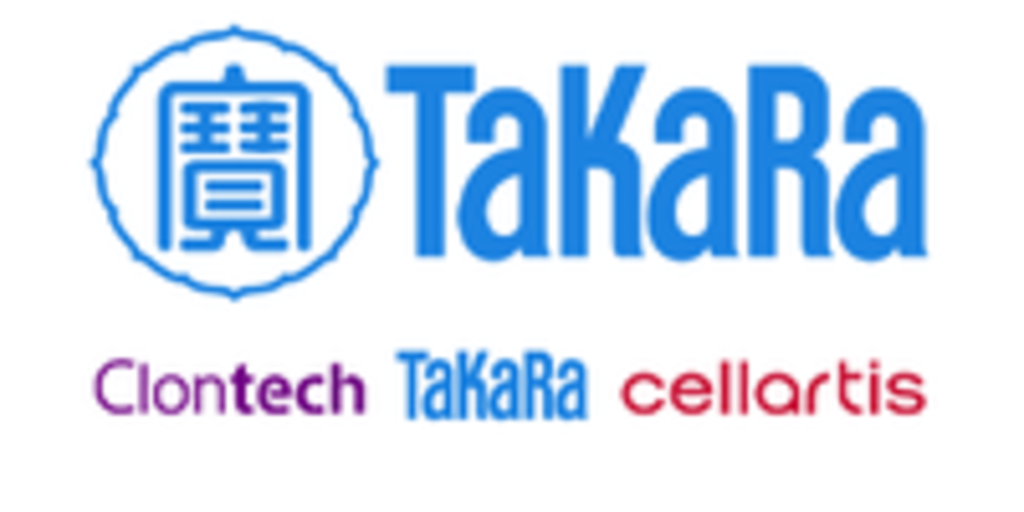