Challenges for competition discussed in Almedalen

Several events addressed competition issues in Almedalen 2016. Competition and lock-in issues were discussed in relation to open standards during a seminar organised at Västsvenska Arenan on 7 July 2016. 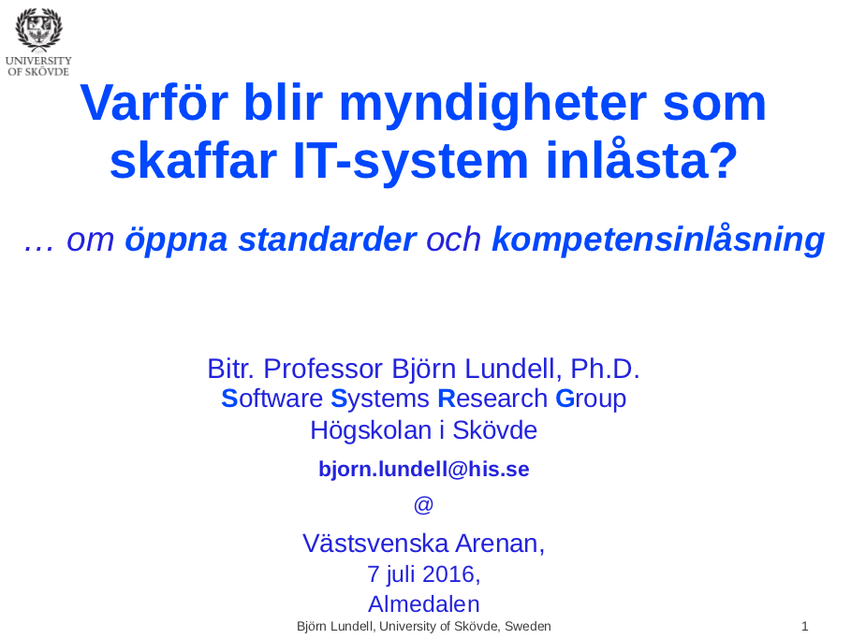 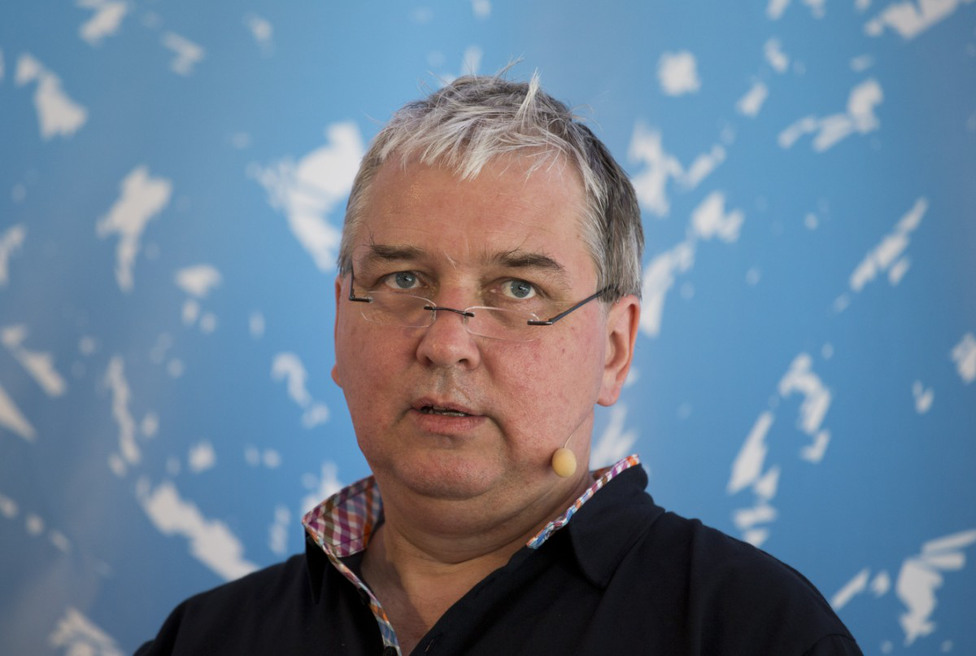 Björn Lundell during the seminar.

Lock-in and other challenges addressed at Västsvenska Arenan 2016.