Sweden and the vast majority of other countries in the world have agreed to preserve biodiversity, ie the variation of species and natural environments. Man need biodiversity as the basis for ecosystem services. Some examples of ecosystem services are carbon sequestration that slows down global warming, water purification that gives clean drinking water and pollination that increases crops.

For a long time, man has had a negative impact on biodiversity. A large part is caused by the so-called fragmentation of natural environments, which means that organisms' habitats have been split up and partly disappeared. Fragmentation is generated by deforestation, cultivation, road constructions, mineral mining, and more. Species goes extinction due to reduced resources, longer distances between habitats for organisms to be spread and reduced gene pools cause species.

For hundreds of years, scientists have tried to estimate biodiversity, for example, how many species there are on earth. One suggested number is 8.7 million. Trying to find all these species, big and small, estimate how large their populations are and keep track of their status is an overwhelming task. Different methods are therefore needed to make estimates.

We will develop and evaluate an index that estimates the ability of specific landscapes to maintain biodiversity. The index uses information on the landscape's ecological structures such as the number of different types of habitats, the spatial structure of the habitats, the degree of fragmentation and, how easy it is for important species to disperse.

The index will be tested in three case studies in collaboration with Boxholm and Mjölby municipalities, Borås County Administrative Board and SCA. As a reference, a representative from the Swedish Environmental Protection Agency will also participate. 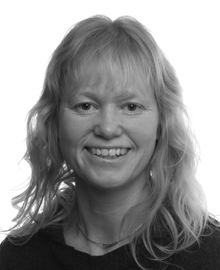 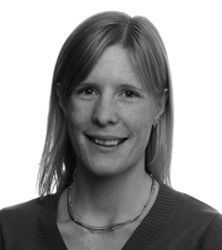 County Administrative Board of Västra Götaland