The ongoing electrification of the automotive industry will initially lack competence, it is new knowledge that is required to take the automotive industry to the next phase. According to the EC, the loss of skills within the battery cell plants is estimated to be up to 800,000 people until 2025. And even the industry would have enough people, the factories are not yet built, which makes it impossible to train the person on site.

In order to speed up both skill development and skill exchange within the industry, the PLENUM (PLENary multi-User development arena for industrial workspaces) project shall provide the industry with an easy-to-use, cost-effective and interactive 3D environment, in other words, a digital twin of the factory shall be created. The environment can be used for development, workplace design, skills development and ergonomic analysis and will be able to include thousands of users.

By building the factory digitally, the industry will be able to do the work in the virtual factory and then translate it into reality when the factories are put into operation.

PLENUM consists of researchers and method developers in XR and interaction design, factory/workplace design and ergonomics/manikin development. But also from end users and software developers for future scale-up/commercialization, in order to achieve industrial benefit early in development.

The project is coordinated by: Chalmers University of Technology AB

Project Leaders at the University of Skövde 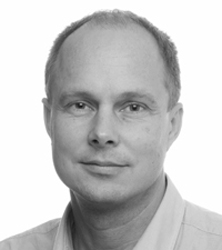 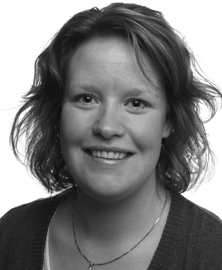 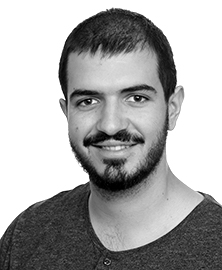