The main focus of the Level Up project is to study if it by using gamification and game technology is possible to increase young citizens (16-39) consumption and re-distribution of news.

The project is financed with 12 million swedish kronor for 4 years by the Ann-Marie och Gustaf Ander foundation for media research.

Prototypes based on game design principles and gamification theories will be developed and tested. The project is a combination of research and development project where GIAB, Gothia Innovation AB, develops test-platforms and University of Skövde, GAME Research Group, will conduct research.

Both consumption and spreading of news will be studied, but also other fields are of interest, for example medias role for democracy, local-global perspectives, alternative interfaces (VR, AR, MR (Virtual Reality, Augmented Reality and Mixed Reality), location based news and so on. 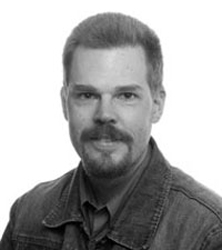 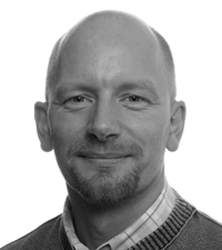