This project is one of several ongoing projects within the research programme “Future diagnostics for sepsis”. The aim is to develop diagnostics that can be used earlier in cases of sepsis in order to increase the patient’s chances of survival with fewer complications.

Patients need to be identified as sepsis cases in order to reduce the mortality rate. The problem is that sepsis symptoms are often vague which makes the condition initially difficult to distinguish from less dangerous conditions such as norovirus (the winter vomiting bug) or influenza. Treatment of sepsis first and foremost involves treating its cause, if it is known.

Sepsis is treated with antibiotics, preferably after culturing the bacteria and determining its antibiotic resistance. But often there is no time to wait for the culture results, and antibiotics that we know usually help from past experience are initiated until the culture results have come back. The sooner the correct diagnosis is made and the correct antibiotics are given in cases of sepsis, the greater the chance of the patient surviving and with fewer complications.

Diagnosing sepsis in the future

This project is one of several ongoing projects within the research programme “Future diagnostics for sepsis”. The aim is to develop earlier and more accurate diagnostics for cases of sepsis in order to increase the patient’s chances of survival with fewer complications.

We have developed multi-marker panels, based on microRNAs combined with routine clinical biomarkers, that show promising diagnostic capabilities. The aim of this project is to validate these multi-marker panels by analysing additional patient samples using a new qPCR technology with a very high analytical sensitivity. We intend to also evaluate specific microRNAs as quality controls for the process from taking blood samples to the quantification of microRNAs. 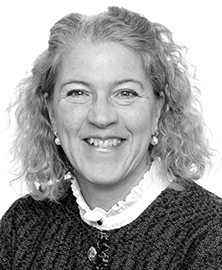 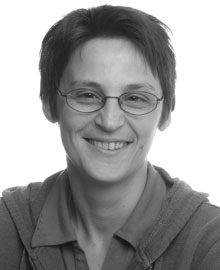 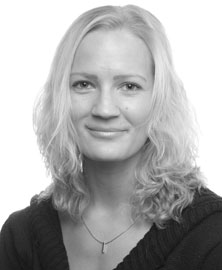