The pharmaceutical industry has an urgent need for in vitro model systems with high human relevance that can be used for toxicity testing, drug development, and disease modelling. The project aims at developing a human in vitro model based on human pluripotent stem cells that can mimic important aspects of the blood-brain-barrier.

he blood-brain barrier (BBB) plays an important role in brain health and is often comprised in neurological disorders. Due to its barrier characteristics, the BBB significantly hampers development of neuropharmaceuticals by preventing the up-take of small molecules in the brain tissue.

This has led investigators to develop in vitro BBB model systems to enable detailed mechanistic studies and drug screens. However, these models have been hampered by cell availability and model fidelity, restricting their use in large-scale screens. To address these shortcomings, this project use human induced pluripotent stem cells (hiPSCs) as an infinitive human cell source for developing a BBB model system. The overall goal is to provide a platform that demonstrates high level of robustness and reproducibility for screening brain-penetrating therapeutics, which will be of great value for the pharmaceutical industry.

Such system will be exceptionally useful for toxicity testing and for studies of neural disorders. The culture environment plays a key role both for differentiation and preservation of morphological characteristics of cells. To improve the performance of this system the project will apply both 2D and 3D culturing systems in the effort to develop an in vitro BBB model that mimics the in vivo structural organisation in tissue. To induce differentiation of endothelial cells to brain microvascular endothelial cells (BMECs) present in the BBB, a co-culturing of various combinations of neural cells are performed. Novel in this project is the combination of co-culture, a 3D system and hiPSCs for development of a scalable in vitro BBB model.

The project also investigates the importance of various laminas during the differentiation and culturing of the hiPSCs. One of the foremost strength of this project is the outstanding composition of six project partners, which makes up a cross-disciplinary team with representatives from both industry and academia. 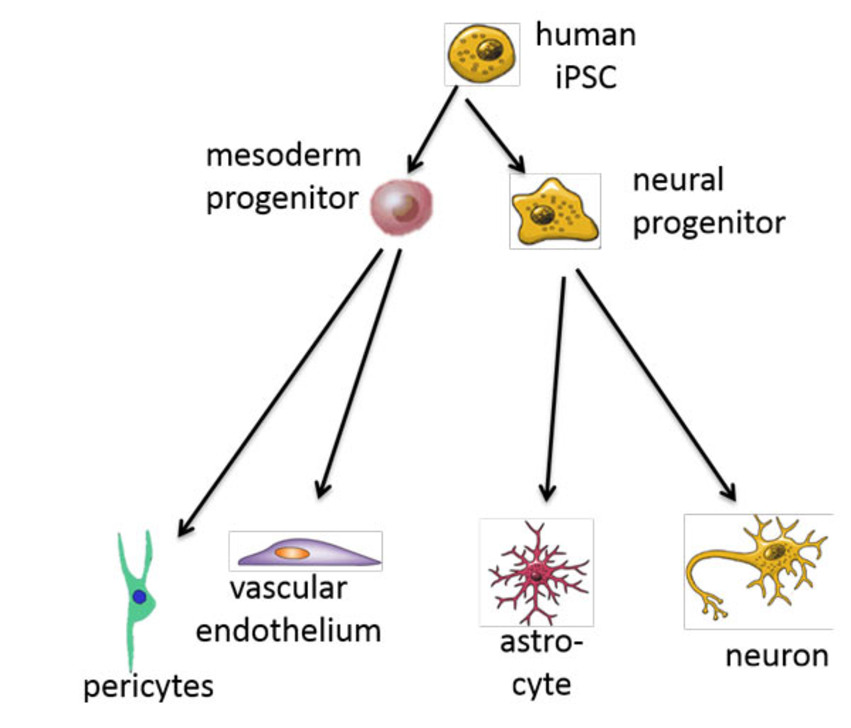 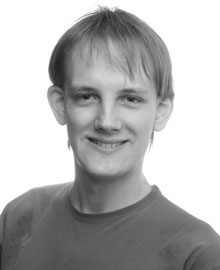