Online “sexual grooming” is the process by which a child is befriended by a would-be abuser in an attempt to gain the child’s confidence and trust. In online interactions, children run the risk of being abused and some contacts may also lead to physical meetings where children can become subject to further abuse.

A research group at the University of Skövde is now launching a project with the aim of increasing children’s safety online. The project is being carried out in collaboration with the Change Attitude Foundation.

Most six-year olds in Sweden use the Internet several times a week and 55% of 9-12 year olds are online on a daily basis. The widespread use of online resources increases the risk of sexual abuse of children on, or via, the Internet.

This research project is investigating how to prevent 8-10 year olds being exposed to risk on the Internet and social media. The project aims to investigate children's use of such media and a number of children will be interviewed to find out what they think about social media.

The project, "Knowledge Transfer and Sexual Grooming Prevention through Computer Games – Kids, Risk Behaviour and Social Media" (KidCOG), is receiving 3 million SEK in funding from the Sten A Olsson Foundation to investigate the sexual grooming process and children's use of social media and the Internet, with the aim of preventing online risk behaviour. The project further aims to develop a game prototype to explore whether a computer game can be used to decrease the risk of becoming the object of sexual grooming. A future intention is to make use of a fully developed game in school education.

"We are grateful for the financial support from the Sten A Olsson Foundation, which will enable us to gain further knowledge on preventive measures through use of a learning game aimed at a target group of children. We will explore whether a scenario based computer game can support knowledge transfer; that is, whether the target group can use knowledge from a game context in the use of social media. It is an intriguing challenge to help the target group understand the possible consequences of their online actions", says Tarja Susi.

"The University of Skövde has unique qualifications for this type of interdisciplinary research projects through our Informatics Research Centre. The project is of great importance to the future well being of today's young. We want to raise awareness of risk behaviour and a computer game can be an effective bridge to reaching younger children", according to Dr. Ulf Wilhelmsson, senior lecturer in media arts, aesthetics and narration.

The project is being conducted in collaboration with the Change Attitude Foundation which uses culture as a tool to prevent and counteract sexual abuse of children world-wide. Its founder, Ulla Lemberg, originally presented Change Attitude's vision of using a computer game as a tool for preventing sexual abuse at a culture seminar at the University of Skövde in 2013. 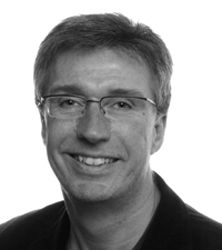 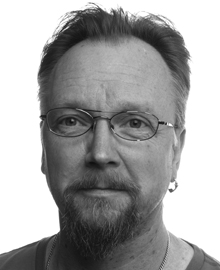 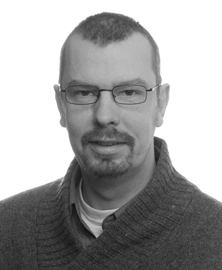 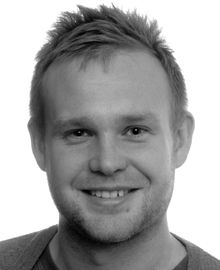