On October 21, it's time for the fourth annual DONNA DAY – a network meeting for female game students and developers. As networking is central to DONNA DAY, the day will be held as usual this year, but with a number of adjustments. 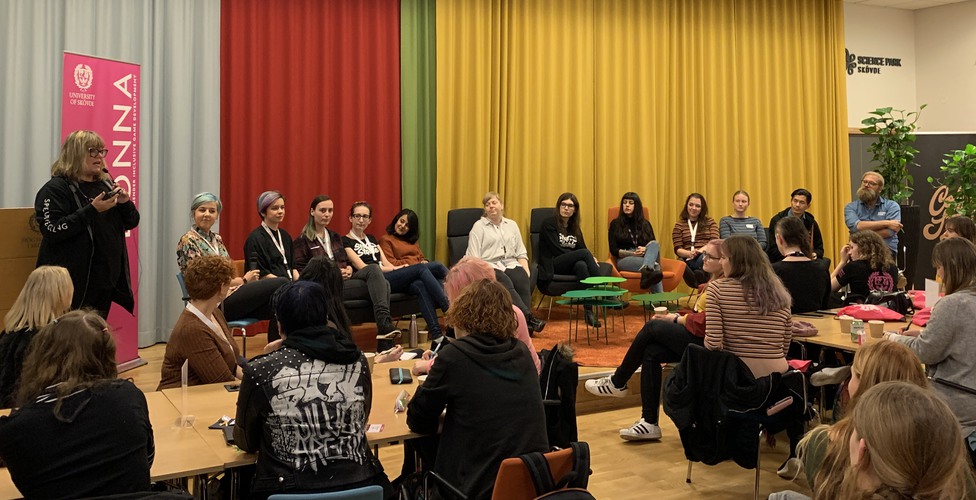 DONNA is an interest group that works with gender equality issues in game development. On October 21, the annual network meeting DONNA DAY will be held. Everyone who studies game development in higher education in Sweden and who identifies as a woman is invited to DONNA DAY, which this year will be in a slightly limited edition because of the fifty people limitation in gatherings.

– Unfortunately, we have, for the first time ever, had to reject some of the applications. We have also chosen not to market the event very much this year. In previous years, about a third of the participants came from other universities, but this year, there are only a few who are not from Skövde, says Jenny Brusk, Founder and Coordinator of DONNA and Senior Lecturer in Computer Science at the University of Skövde.

First in the day’s agenda is a guest lecture by Karoline Forsberg, one of the very first DONNA members, who now works professionally as a freelancing game designer at the British game studio nDreams. During the day, there will also be panels, mini-talks, round-table discussions, portfolio reviews and workshops.

– Just to have the opportunity to socialise and discuss relevant issues with other students and professional game developers, is the great profit with DONNA DAY, I would say. It creates a bridge between student life and professional life and helps students build a broad network that they can benefit from when they go into working life, states Jenny Brusk.

An important part of DONNA DAY is the professional mentors who participate. Their role is partly to contribute with their knowledge and experience of applying for a job and working as a game developer, but the most important role is to inspire and strengthen the students.

– The mentors are the key to success when it comes to DONNA DAY, says Jenny Brusk.

In collaboration with several studios

The idea for DONNA DAY was born out of a discussion with industry representatives after a talk Jenny Brusk held about DONNA during the Game Developers Conference in San Francisco. The main purpose was to create an event to inspire and recruit more women to the game industry. The game studios Star Stable, Coffee Stain Studios and Stunlock Studios were soon engaged, and the first DONNA DAY was held in Växthuset, Science Park Skövde.

– It was an incredibly inspiring meeting for everyone involved, so we have done this every year since then, says Jenny Brusk. 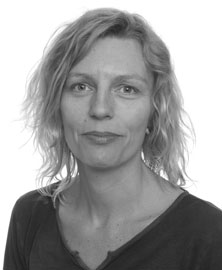