Digital parenting support in the form of a game can help couples who are new parents get to know each other in a new way as parents. Research at the University of Skövde within care and game development has come together, resulting in the game Samspel. This digital parenting support can now be used during contact with parents at both maternity clinics and family advice centres. 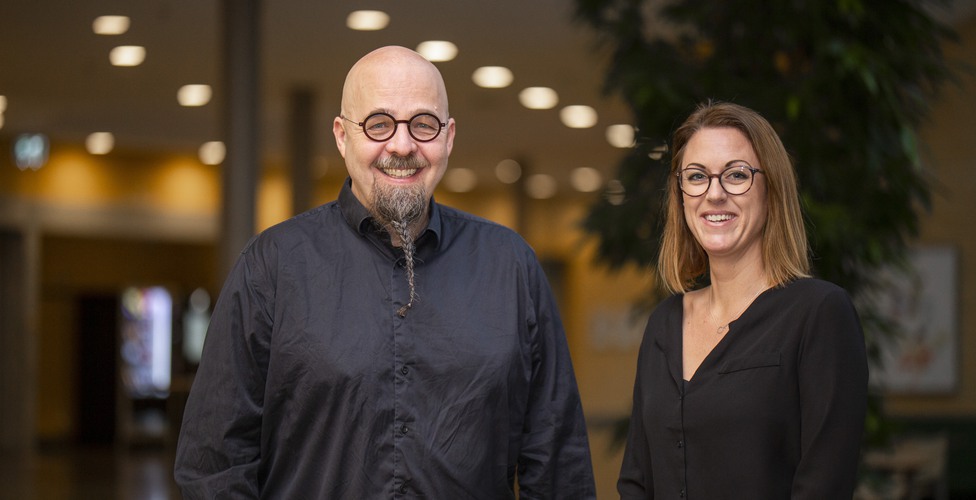 For many people, becoming a parent represents a major transition. As the family grows, the couple’s relationship and their parenting are put to the test. Caroline Bäckström, Docent in Reproductive, Perinatal and Sexual Health, and Henrik Engström, Professor of Informatics, have devised a tool for parenting support in the form of a game. The idea of digital parenting support in game form comes from a Danish counterpart.

"During a trade fair, the Danish quiz game Samspil was showcased as an example of a serious game, and I thought it was very good,” explains Henrik. At that point the game had been tested by 19,000 Danish parents, and I wondered whether it would be possible to create a Swedish version tailored to our local conditions."

Henrik Engström and Caroline Backström started talking about Samspil, and got in touch with the Danish gaming company to find out more. The creators of the Danish game were positive about the idea of a Swedish version, and gave the University of Skövde researchers access to their material. Caroline Bäckström and Henrik Engström decided to develop the concept further. This resulted in an interdisciplinary research project at the University, in which the fields of game development and care have come together, benefiting from each other’s specific knowledge. With her background as a midwife, Caroline Bäckström has been able to contribute many questions for the quiz-based game, while Henrik Engström has worked on the structure of the game and more technical solutions.

“From the outset, it’s been important to us that the game should be fun,” adds Caroline Bäckström. “But what counts as fun can vary from one person to another. That’s why we need to carry out research on Samspel, to find out what parents and professionals think about it.”

During the spring, Angelica Holst – a midwife in Tidaholm – will join the project as a doctoral student. Her role will be to research Samspel, and to devise a new version of the game aimed at young adults without children.

Maternity clinics, children’s clinics and family advice centres have been involved in the project since spring 2020, and have shown an interest in using the game in their work.

“We see this as a way for couples to get to know each other better and to talk about their views on various matters,” continues Caroline. “The aim is to provide a little help with self-help, and an opportunity for both reflection and laughter.”

The game begins with each player choosing a character, and there are 15 different quizzes such as ‘While we wait’, ‘Just the two of us’ and ‘Life as parents’. The questions include how players believe their partner would react and act in different situations, as well as questions about who will stay at home when the child is ill. The game is free, and can be downloaded on a mobile phone or tablet from the App Store and Google Play.

The game was launched

The game was launched yesterday at a large-scale Zoom meeting. Participants included care workers from Region Västra Götaland, members of Skaraborg Midwives’ Association and staff from family advice centres. The game has been part-financed by the Skaraborg Institute. Caroline Bäckström and Henrik Engström have now applied for funding from financial backers including Forte, in order to continue working with versions adapted for different target groups. 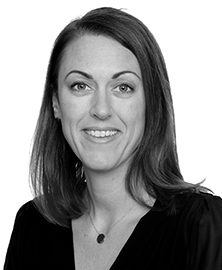