Students have their say on remote studies

How have the new studying arrangements worked for students at the University of Skövde? Over the course of a few weeks in May, the University conducted a survey to find out how the students have felt about their study environments when studying remotely. 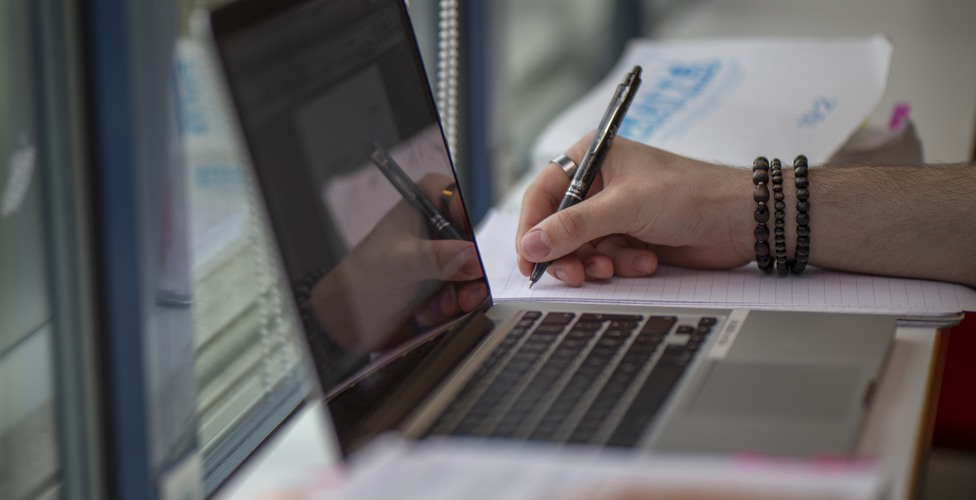 In just a few days in the middle of March, a major upheaval occurred in the way studies were conducted, for both students and teaching staff alike. Almost from one day to another, Sweden’s universities and colleges became transformed, changing from the provision of traditional, campus-based teaching to mainly providing tuition remotely. Overnight, the study environment switched from the campus to the students’ homes. The University of Skövde has now conducted a survey, where students were asked about their experiences of the situation since 18 March. The survey shows that, in many ways, the transformation has worked well. Benefits that were identified include having the opportunity to access course material and online lectures more than once, as well as having the freedom to decide where and when to study. At the same time, however, many have found this period to be challenging. A large proportion of the students identify difficulties with motivation, the planning of studies, and study techniques. Around half state that their motivation has suffered, as has their willpower to focus on their studies.

Many feel that they are alone

Half of the respondents report an increase in loneliness and a decrease in the exchange of knowledge with other students, as well as a significant deterioration in group work and collaboration. Contact with personnel at the University was also felt to have become worse during the period of remote studies. Around 70 per cent state that they have taken part in fewer social activities, and that they have also had much poorer contact with other students. If remote studying is required to continue, the students would like to receive more support with regard to motivation and study planning, and stress-management and social contact also feature high on the list of requests.
“The results of the survey confirm the signals that we have been receiving from students during the course of the spring. In purely technical terms, remote studies have worked well, but the students’ study/social situations have been adversely affected by these changes. This is an important reason that we at the University of Skövde have continually indicated that we want to return to campus-based teaching as quickly as possible”, says the University of Skövde’s Vice-Chancellor Lars Niklasson.

About the study environment and technology

The majority of all students (86 per cent) state that they have had the technology required to be able to cope with remote studies. Among those who experienced problems with the technical equipment, the most common issue was the absence of the necessary software and that they had a poorer internet connection at home. Three in four state that they have a good study environment at home, and one in four say that they have continued to attend the University’s premises, such as computer rooms and the library.

Of all respondents, 74 per cent report that they received the information about the University’s decision to switch to remote studying via the University’s website and/or student portal. Nine in ten feel that it was made clear whether their studies would be conducted remotely or whether any course elements would still be performed on campus. Some students, however, feel that there was an initial lack of information about timetables, exams and retakes.
The campus is missed, and praise for teachers
Just below half state that remote studies work just as well as on campus, but they point to difficulties due to remote studies being better suited to some courses than to others. Some say that they miss the campus environment, that information from the University has been spread out, and that tuition via Zoom or Canvas is more limited than tuition in the classroom. Others say that teachers have been very well-engaged, and many regard the ability to watch lectures several times as being positive. 83 per cent say they are aware of the measures that the University has taken in order to reduce the spreading of COVID-19.

Facts about the survey

The responses to the survey have provided valuable information, which the University will be able to use in order to make improvements to study environments. The survey was sent to a total of 3,011 students, and responses were received from 723 (24 per cent) of them. The survey was sent to students on campus-based or learning centre-based courses and programmes, as well as to international students. The survey was conducted via Evasys during the period 6-19 May.
Folkhälsomyndigheten (the Public Health Agency of Sweden) is withdrawing its recommendation for remote studies as from 15 June. The University of Skövde is therefore planning to begin the autumn semester on campus. Studies on campus will, however, be organised in such a way that is adapted to the recommendations of Folkhälsomyndigheten that remain in place. 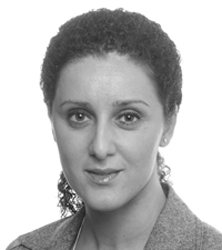