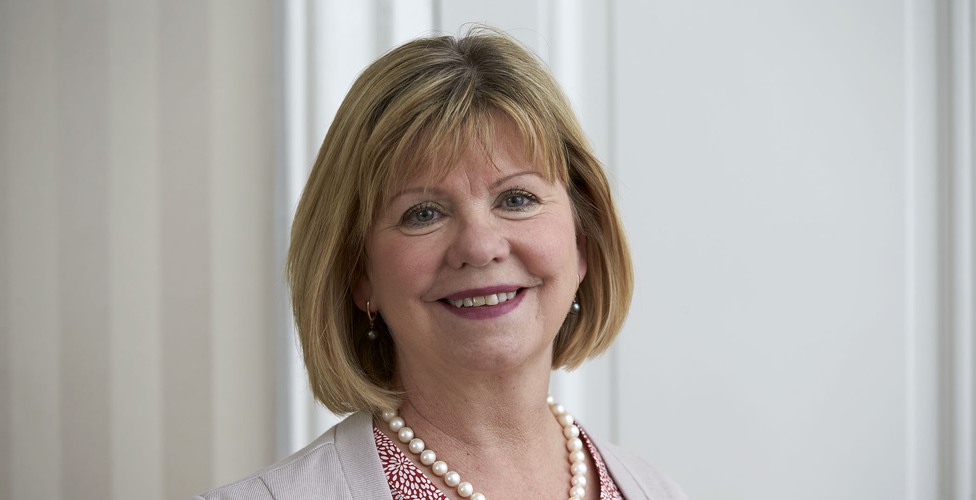 The background to Lena Mårtensson being nominated to adjunct professor, is a research collaboration with dr Nigel Lee, who works at the University of Queensland. For many years Lena Mårtensson has researched sterile water injections as a method of relieving back pain during labour. It was in connection with this work she meet Nigel Lee.

- Our first meeting was at a scientific conference in England where we conducted a joint presentation. This led to several joint research projects on sterile water injections. We have also visited our respective universities several times, says Lena Mårtensson.

The collaboration between Lena Mårtensson and Nigel Lee has been successful. Together, they have conducted the largest clinical study in the world on sterile water injections. The study was published in the journal EClinicalMedicine Published by THE LANCET in 2020.

Part of a research group

Lena Mårtensson is now an adjunct professor at the University of Queensland until December 31 2023. She is connected to a group of researchers at the university and contributes to the group's work.

- We have recently received almost two million SEK to conduct a study. In this study we will research if cooling spray can reduce the injection pain that might be associated with a sterile water treatment, explains Lena Mårtensson.

You can read more about the research on Sterile Water injections here.