Sweden’s manufacturing industry has a long history, but today’s existing factories find it difficult to compete with new factories that are being built, such as those in China, for example. In his research at the University of Skövde, PhD Student Enrique Ruiz Zúñiga aims to improve Swedish industry by creating a methodology that will help managers and engineers to make well-informed decisions with regard to factory design. 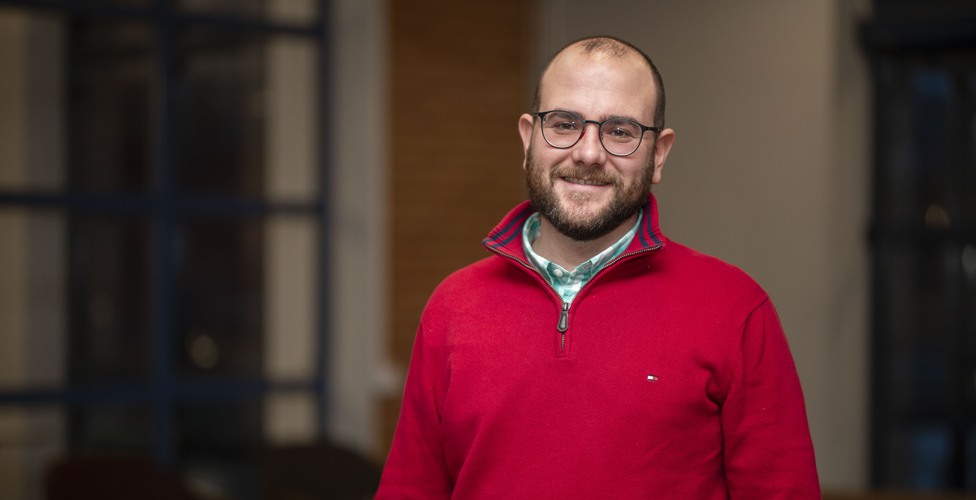 Sweden’s manufacturing industry has a long tradition and history. Many companies began as small family businesses that grew in size over a long period of time, and one result of this is that their factories are not flow-optimized. This makes it difficult for Swedish companies to compete with the new factories that are begin built in countries such as China, or in other developing economies.

Enrique Ruiz Zúñiga is a PhD Student at the University of Skövde’s School of Engineering Science, who, together with Xylem Water Solutions’ factory in Emmaboda in southern Sweden, has conducted research into how Swedish companies can design the interior spaces of their factories in the best possible way. The aim has been to improve the facilities, including by reviewing the facility layout design, which concerns the placing of different departments and machines within the factory.

Xylem Water Solutions began as a small family business. Their operations began on a small scale in the early 1900s, but they are now world-leaders in the production of water pumps, with thousands of employees. As the business has grown over such a long period of time, their factory in Emmaboda is now spread across a group of separate buildings, resulting in a certain amount of unnecessary transportation between them. During the production of a brand new water pump model, the company felt that they no longer had sufficient room in their factory. The expansion of the premises would not be easy, requiring major logistical challenges as well as transportation between the buildings.

– By using simulation and optimization, we identified the possibility of bringing together some of their production lines. Logistics and storage systems were combined in order to take up less space. Thanks to my research, they are now able to optimize the space they have.

Enrique divided his time during his doctoral studies, spending alternate weeks at the office in Emmaboda and at the University of Skövde. At the factory, he collected production data, such as the length of time taken to manufacture a product and the amount of resources that were needed. The factory became an important arena where he could both perform field studies and conduct practical tests of his research results.

His research has now resulted in a methodology for working with facility layout design. This comprises guidelines for managers, engineers and other stakeholders.

– This will help those responsible to make well-informed decisions about factory design. It is my hope that this will ultimately help to improve our factories here in Sweden, making them more competitive.

Already been put to use

Xylem Water Solutions have already used some of Enrique’s research to inform their decision-making. Among other things, this involves the simulation models and optimization of their assembly lines he has created for the company.

– It feels great to know that this was not just a case of theoretical research. I’m really happy that it is actually of value and is being put to use in an industrial situation.

Enrique Ruiz Zúñiga will be defending his thesis “Facility Layout Design With Simulation-Based Optimization: A holistic methodology including process, flow, and logistics requirements in manufacturing” on Friday 15 January, both at ASSAR Industrial Innovation Arena in Skövde and via Zoom. 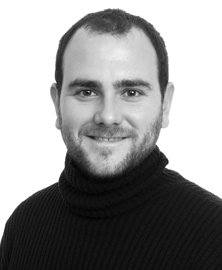