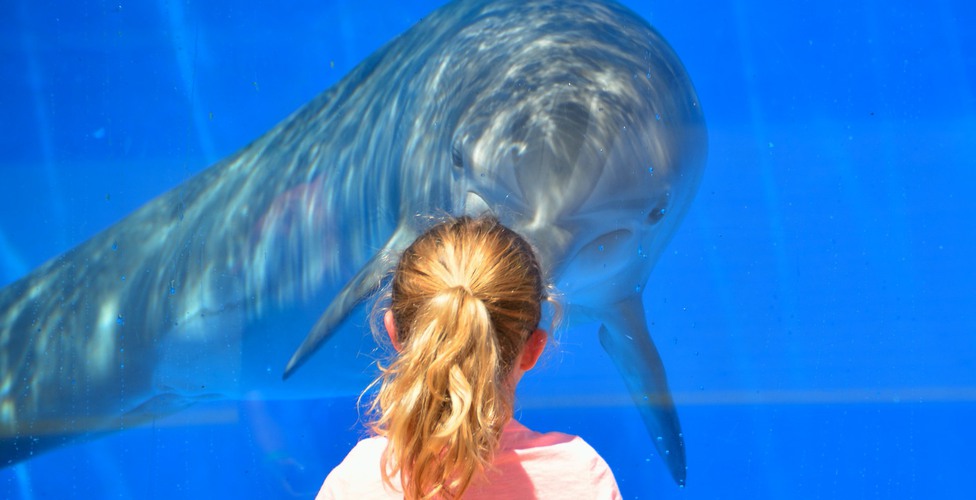 Can animals help us understand how to interact with robots?

The international conference RO-MAN recently awarded Erik Lagerstedt, doctoral student in informatics at the University of Skövde the RSJ/KROS Distinguished Interdisciplinary Research Award for his paper in which he evaluates the human-robot interaction using lessons learned from human-animal interaction.

Over 330 articles were submitted to the annual international conference RO-MAN (Robot & Human Interactive Communication), a conference focusing on human-robot interaction. In total, three awards were made.

How does it feel to receive this award?

- It feels great! From time to time you meet researchers who are talking about this type of question, but so far it is very much unexplored. Because I am normally struggling with these questions on my own, it really feels particularly great to get this kind of award. That my contribution to the research is important, says Erik Lagerstedt.

- One advantage of comparing with animals is that there is something to base it on. Human-robot interaction is more or less a blank page because we cannot equate it with how we communicate with our fellow human beings. We simply don’t know how to analyse the data we receive. By looking at how we analyse our interaction with animals instead, I think we can learn more about how to interpret our interaction with robots, says Erik Lagerstedt.

What’s the next step?

- I’m in the final phase of my doctoral studies, and my defence is scheduled for spring 2021, so I am in the process of tying up the loose ends. I believe that this type of specialisation in human-robot interaction will become increasingly important, as I will stress in my thesis, concludes Erik Lagerstedt. 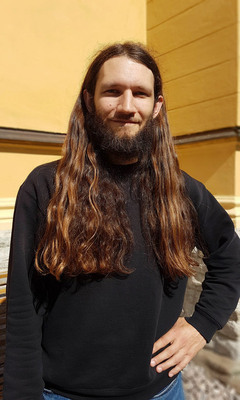 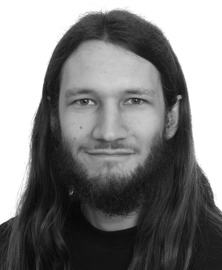