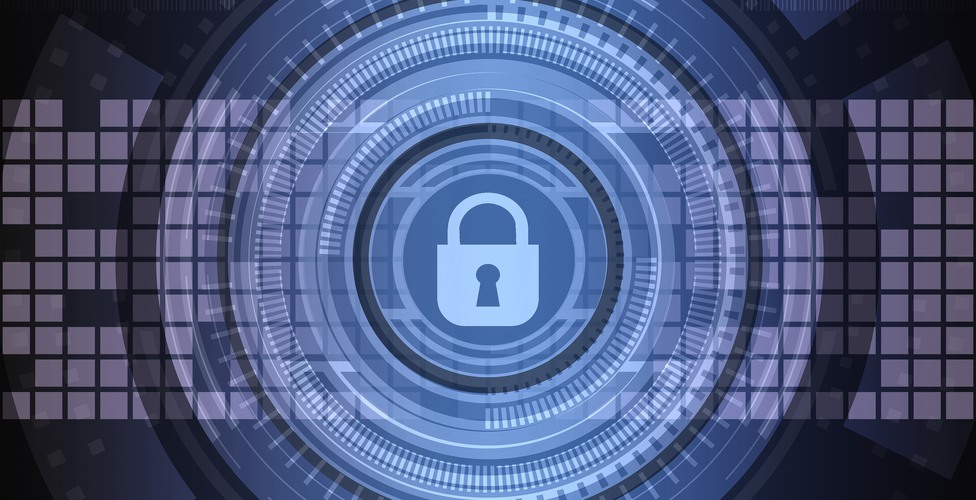 Employees at the IT Service Office work as fast as they can to secure the IT-systems and to be able to re-start them. Unfortunately, this type of work always takes time. Therefore, the University cannot exactly say when the functions will be back to normal again.

The University has informed students and employees via internal channels. However, the University cannot inform about the details of the protection work. Such information could in fact be used by them who try to expose organisations to cyber-attacks.