Italian philosopher Honorary Doctor at the University of Skövde 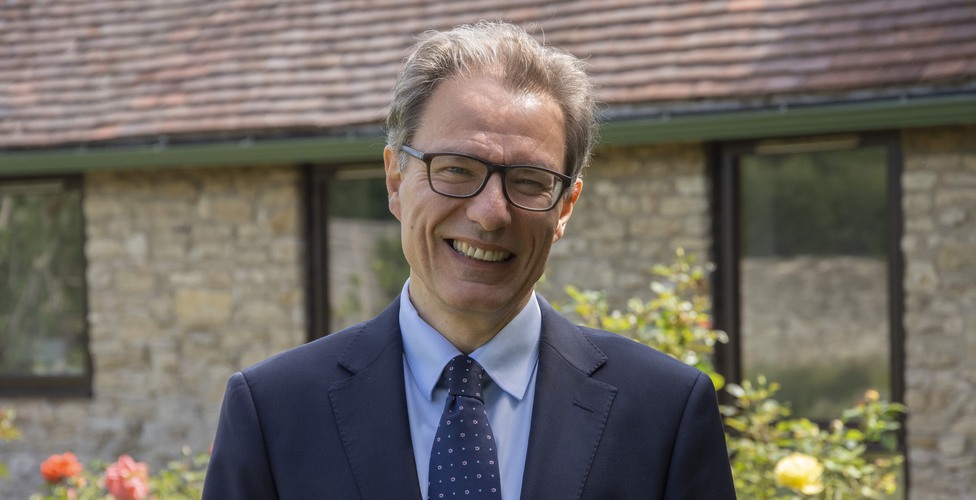 “I am deeply honoured and humbled by the award. The University of Skövde is at the forefront of educational and research activities in some of the most important fields for our information society, such as data science, bioinformatics, and computer game studies. It is a privilege to join such a vibrant community. As the University’s motto says ‘You Create Reality’ and I am excited to become part of this larger ‘you’,” says Floridi.

A founding figure in the philosophy of information

Luciano Floridi's academic career began in his hometown of Rome, where he studied philosophy at Rome University La Sapienza. He then defended his master and doctoral dissertations in philosophy at the University of Warwick in the United Kingdom. He holds many titles, but is primarily Professor of Philosophy and Ethics of Information at the Oxford Internet Institute, University of Oxford, and Professor of Sociology of Culture and Communication at the Departmetn of Legals Studies, University of Bologna, where he is the Director of the Centre for Digital Ethics.

“I understand philosophy to be conceptual design. And I believe that we need conceptual design to develop a human project that addresses the challenges and the opportunities generated by the digital revolution, not just to ask the right questions, but to identify the best answers. We must understand more, so that we may design our realities better, and hence benefit humanity and the whole environment. Philosophy must be part of the solution,” says Floridi.

As a natural extension of his significant research accomplishments, Floridi is also a member of several national and international committees and councils, both in the United Kingdom, the EU, the Vatican City State and the European Commission. He also collaborates with companies and organisations such as Facebook, Google, Microsoft, the Alan Turing Institute, the Vodafone Institute, and UNESCO.

Great influence in the field

The motivation for appointment as an Honorary Doctor at the University of Skövde states that Luciano Floridi's efforts in computer science, and not least in the University's theme "Digitalisation for Sustainable Development", cannot be exaggerated.

“The difficulty in describing Professor Floridi's contribution to the subject of informatics – both academically, in the form of research, as well as in practice, in the form of its application in various private and public contexts – is not to find individual contributions to highlight, but rather to sift between the large amount of options that exist,” says Oskar MacGregor, Senior Lecturer in Cognitive Neuroscience at the University of Skövde, and also a philosophy alumnus from the University of Oxford.

Luciano Floridi will be promoted to Honorary Doctor during the University's academic celebration on September 17. He will visit the University of Skövde at a later time. 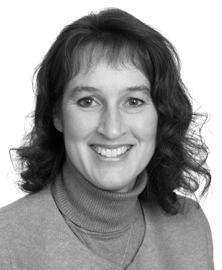