Is blockchain technology the solution to Sweden’s electricity challenges?

The nation’s electricity market has long been the subject of a vociferous and impassioned debate in Sweden. Escalating electricity prices in the north, very low prices in the south, which technology should we be investing in, and which are the best investments to make? So far, 2021 has been an unpredictable year for the Swedish electricity market. If Sweden is to be able to meet customers’ expectations for function, price and supply in the future, new, smart solutions will be required. Could so-called blockchain technology prove to be the best alternative? The answer to this will be investigated by Jianguo Ding, who is a researcher at the University of Skövde, as part of a new project being financed by Energiforsk. 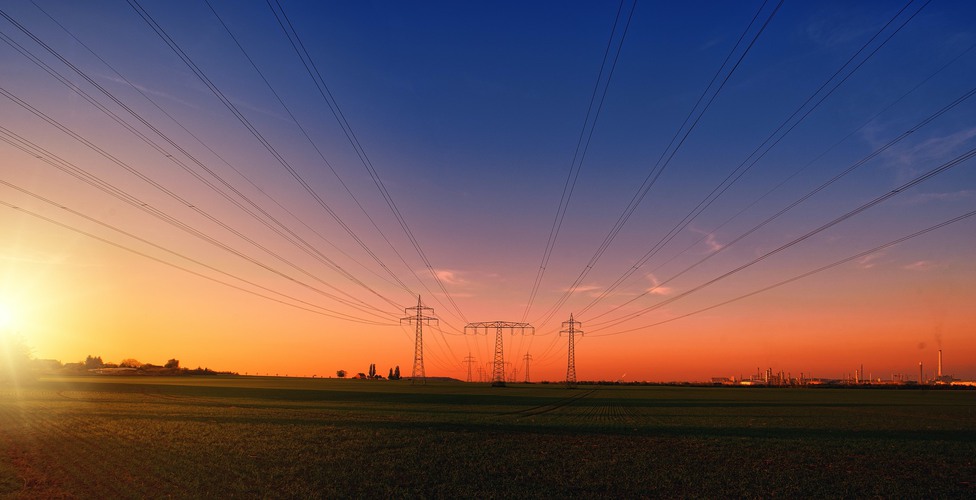 The total length of Sweden’s electricity network would be long enough to pass around the world fourteen times – in other words, it represents a very well developed infrastructure. However, in conjunction with the development of the proportion of renewable energy sources (e.g. wind and solar power) and the increasing number of micro-producers in Sweden (e.g. private individuals who install solar panels on their homes), there is an increasing need to develop the existing electricity network so that it will be suitable for the new, smart model.

– A blockchain is a decentralised data chain, where everybody in the chain has access to all the information from all parties that is necessary for their role. This could mean that the rights of exclusivity would be discontinued, with electricity being distributed to where it is needed, explains Jianguo Ding, who is a researcher at the University of Skövde.

Buying and selling electricity across the entire country

Sweden’s central electricity grid is owned by Svenska kraftnät. The actual distribution is decentralised, and is managed by the around 170 companies that own the network. This means that each company has the right of exclusivity within its region to provide electricity to customers and to buy electricity from its micro-producers. With a blockchain solution, as advocated by Jianguo, all electricity companies would operate on one single platform.

Because the platform is transparent and all parties can access the necessary information, the distribution of electricity will become more efficient, which will have a positive effect on both pricing and the environment. It is also scalable, and can reach any size without security being compromised. Skövde Energi is one of the electricity companies involved, and is looking forward to being part of the project.

A stable electricity network is a critical societal function, while at the same time cyber­threats are never far away, and there is great concern about any cyber-attack being successful. Even here, Jianguo Ding contends that blockchain technology is a good choice, as the platform is very difficult to crash.

– Imagine a tree. Each branch is a node, and each node is an electricity network company. Each leaf on the tree is one block. Everyone who buys and sells electricity form their own block. Now imagine that Sweden – or why not the whole of Europe – shares the same platform. To cause the platform to crash, it would be necessary for at least 51 percent of all the blocks to be hacked at the same time, explains Jianguo Ding.

The benefit is secured by cooperation

Over the coming year, the project will investigate whether the blockchain technology can be implemented in Sweden, and, if so, what form the platform could take. The project’s financier, Energiforsk, highlights the importance of Skövde Energi’s contribution to the project.

– In order to secure the benefit for electricity network companies, Skövde Energi will be actively involved in the project. We see this as a guarantee that the project will deliver sufficiently interesting results that there will be cause for continued involvement in the extension of the project, says Susanne Stjärnfeldt from Energiforsk.

Simulation model is the next step

If Jianguo Ding and his colleague Yohannes Tadesse Aklilu are able to establish that the technology works as expected, the next stage will be to seek funding for the technology to be tested. This will be done by building a simulation model of Sweden’s electricity production, and how it is distributed and consumed.

– This isn’t something we can build ourselves, but we will do it in close collaboration with those who have the practical knowledge – our electricity network companies. If we reach that stage, we will have taken a major step closer to revolutionising the way in which Swedish electricity is distributed, concludes Jianguo Ding.