Researchers from the University of Skövde have worked with Nordens Ark to investigate honey bees’ weight loss during the winter. This weight loss was generally low, and was comparable with more southerly bee colonies. The fact that the measurements were carried out during a mild winter is thought to be one of the reasons for this, and the researchers say that further studies are needed to map the potential effects of climate change on the survival of honey bees. Their research report has now been published in the scientific journal PLOS One. 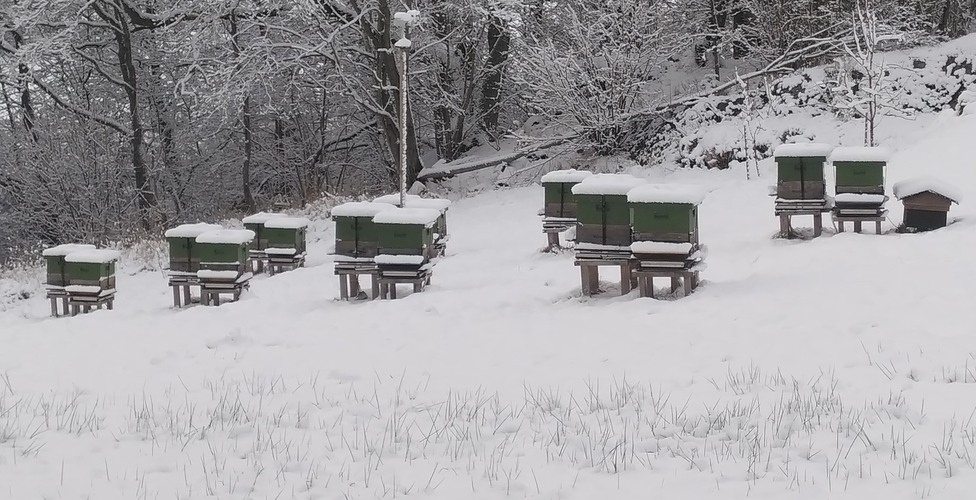 Several research studies focusing on bees are currently being carried out at the University of Skövde. Bees are an important part of the natural world, and are essential for human survival. The university’s researchers are working to map honey bees’ subspecies, their various properties and how their living conditions are threatened by factors such as climate change. Honey bee numbers have fallen in various locations around the world, and northerly winters pose a challenge for the survival of entire bee colonies. To learn more about how the climate and climate change affect bee communities, Senior Lecturers in Bioscience Sonja Leidenberger and Niclas Norrström from the University of Skövde, together with Nordens Ark’s scientific leader Mats Niklasson, have studied the wintertime weight loss of different subspecies of honey bee, including the domestic Nordic honey bee. Despite the importance of bees for the entire ecosystem, relatively few scientific studies have been carried out of how honey bee subspecies have adapted to different climates.

– In a cold climate, the winter is a bottleneck for honey bees. So it’s important to have a basic understanding of bee colonies’ ability to survive the cold and how they protect themselves at lower temperatures. In this study, we’ve investigated how much weight 32 colonies – including four different subspecies of honey bee across two apiaries, one at Uddevalla and one at Nordens Ark – lost over the course of a winter. Weather stations at both apiaries recorded the wind and temperature at five-minute intervals, explains Sonja Leidenberger.

It was already known that the European honey bee has developed various strategies to cope with the cold climate. These include the ability to regulate their body temperature and long-term resource storage, and to maximise their reproductive capabilities. The ability of bees to survive the winter depends on a number of different factors.

– They can create an insulating, rotating layer of bees at the outer edge of the winter cluster that bees form, and they are also capable of endothermic heat production. Other key survival factors include how the beehive is insulated, how much honey the bees have produced during the summer, and the presence of mites.

Based on weather data and weight measurements, the researchers developed three modelling methods and all colonies were weighed daily from 26 October 2019 until 15 March 2020.

– We saw that the reduction in weight was generally low, and was comparable with colonies located further south, adds Niclas Norrström. This is probably because winter 2019/20 was exceptionally mild.

Bee community without a queen loses the most weight

Although the bee communities were initially very similar in terms of number of individuals and size, they began to vary during the study. In total, all colonies reduced in weight by less than nine kilograms over the course of the experiment, with the exception of one community without a queen, which shrank by twelve kilograms.

– We saw that the bee colonies at Nordens Ark lost somewhat more weight than those in the apiary at Uddevalla,” continues Sonja. We also noted that smaller colonies did not lose as much weight as the slightly larger ones.

The researchers believe that the colony without a queen lost the most weight because the conditions were less favourable for conserving and generating heat, since the clear winter cluster structure was ineffective without a queen.

The three researchers emphasise that further research is needed in order to comment more specifically on the subspecies’ different adaptation strategies and to alleviate the potential negative effects of climate change on the survival of honey bees. 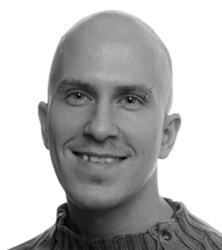