The hormone that can program fetuses to better health

Daughters of women with polycystic ovary syndrome (PCOS) are more likely to be diagnosed with the same syndrome. It can cause several health problems and make pregnancy more difficult. However, a new study shows promising effects of the hormone adiponectin during fetal life. “It programs the fetus to better health later in life” says Anna Benrick, associate professor in biomedicine at the University of Skövde. 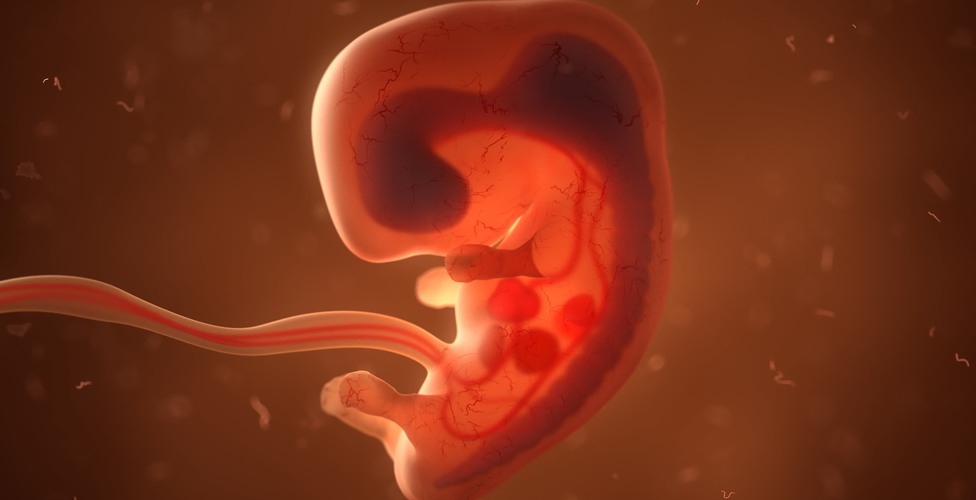 PCOS is a common disorder, affecting more than one in ten women. The condition is characterized by increased levels of male sex hormone, menstrual disorders, insulin resistance, obesity and difficulty getting pregnant.

Anna Benrick says that the cause of PCOS is not clear, but the environment during the development of the fetus, such as exposure to male sex hormone via the mother's blood, is believed to be an important factor.

The fact that daughters of women with PCOS are more likely to be diagnosed with PCOS suggests that the fetal environment plays a crucial role. Anna Benrick has together with her colleagues investigated how the hormone adiponectin during fetal life can affect the offspring's metabolism and health in adulthood.

“We discovered that elevated levels of adiponectin in mice during pregnancy have positive health effects on the offspring, such as reduced fat mass and better regulation of blood glucose” says Anna Benrick.

Programs the fetus for better health later in life

Obese women and women with PCOS have lower levels of adiponectin during pregnancy, which is associated with children born large for their gestational age. These children, in turn, are at greater risk of developing obesity, cardiovascular disease and diabetes in adulthood.

The study shows that exposure to adiponectin during the development of the fetus programs the offspring to better metabolic health later in life. The offspring do not have elevated levels of adiponectin as adults but still have less fat mass and better regulation of blood glucose.

"This opens up for the possibility that a future drug acting via adiponectin could be given to women who are overweight or suffering from PCOS to protect the child against the negative health effects associated with obesity and PCOS during pregnancy" says Anna Benrick.

The discovery could help future generations of women born to mothers with PCOS to better health and increase their chances of getting pregnant. In a previous study, Anna Benrick has also shown that the hormone adiponectin has properties that could help women with PCOS by alleviating the symptoms.

More about the research