Mikael Wickelgren is perhaps the University of Skövde's most media-savvy researcher. Officially he is a "Senior Lecturer in Business Administration" and "Head of School of Business". But most people probably know him, through various national media, as a "vehicle researcher" or "automotive industry expert". But he himself travels by train from his home in Gothenburg to his work in Skövde. “I have always lived in Gothenburg out of habit. I have not come any further,” he says. 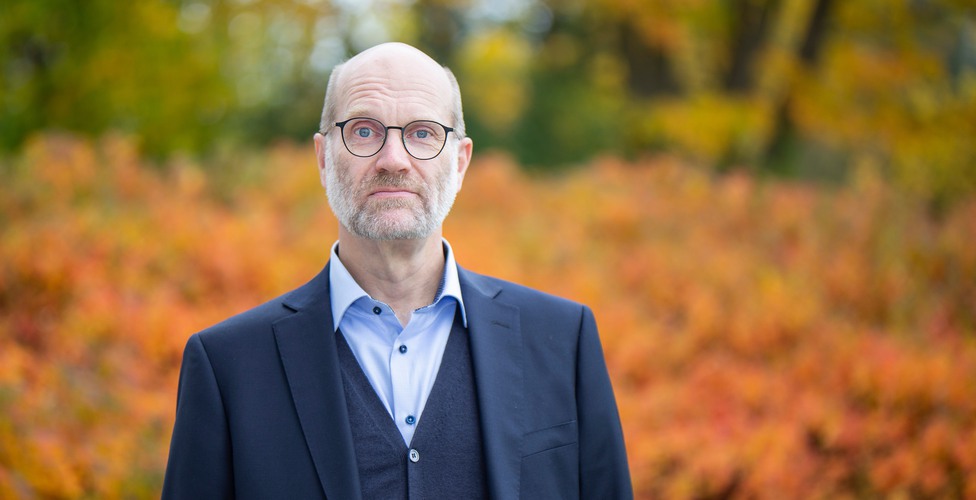 The automotive industry is big in Sweden, with Volvo, making both heavy duty trucks and cars, being the most famous brand. Mikael Wickelgren, Senior Lecturer at the University of Skövde, is the go-to name when Swedish journalists need someone to talk about the car industry. A quick search shows that he has occurred in at least 250 articles in Swedish online media since the beginning of 2019. He even got to go on radio, answering the question “What does a researcher do, really?”

“I believe that we who work with research and education have the task of passing on knowledge to other circles than those that are inside the university. Spreading what you have learned, it's part of the job, it's a given for me,” he says.

Mikael Wickelgren had his first interviews with journalists in connection with the publication of his doctoral thesis in 2005. Mikael had then worked in the automotive industry since the mid-1980s, and wrote his thesis on development work in the automotive industry. At that time, it was other academics that the reporters turned to when they wanted a researcher’s voice.

“My colleagues at Volvo snorted at them and thought they knew nothing. Someone even got so angry that they called SVT (the Swedish national public television broadcaster) and asked "Why do you always talk to them? We in the industry know more.” SVT asked who they should talk to instead and the colleague threw out my name. And that's where it started.”

During this autumn, Mikael has appeared frequently in various media and news reports. The automotive industry and planned factory and development investments in Sweden are hot topics.

Gothenburger who thrives in Skövde

At the University of Skövde, where he has worked since 2006, Mikael Wickelgren is now not only a teacher and researcher, but also Head of School of Business. Although he lives in Gothenburg, he is happy to spend his days in Skövde.

But isn't it a little strange with an automotive expert who travels by train to work?

“No, otherwise it takes so much time to drive the 170 km I have between my home and my workplace. I can work on the train. On odd occasions I take the motorcycle, but it takes two hours in each direction.”

What is it like to work at the University of Skövde?

“The University of Skövde is an academic institution and such are by definition good to work at. There is soil for curious people who want to learn more and inspire others to do the same. In Skövde there is also an overview. You want to develop and do things and move forward in a way that does not always manifest itself as clearly at larger universities. At the University of Skövde, you can devote yourself not only to research, but also to education and collaboration. I get to do all three.” 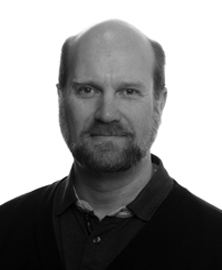