On March 23, the Game Developers Choice Awards will be presented at the huge games conference Game Developers Conference (GDC) in San Francisco. Our former students at Iron Gate Studio, the developers behind last year's smash hit Valheim, are nominated in the category "Best debut". 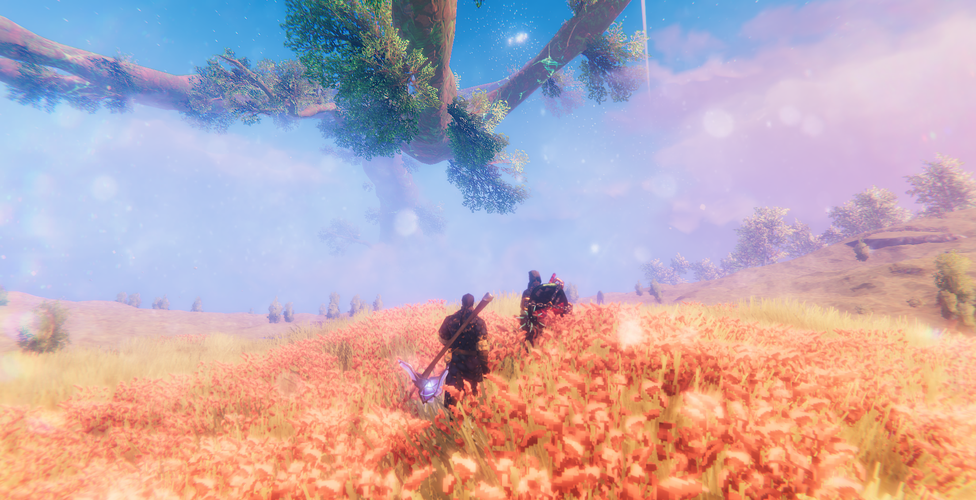 The global sucess Valheim was made by former students from the University of Skövde. Now, they are nominated for "Best Debut" at Game Developers Conference (GDC) in San Francisco.

Winners will be announced at the Game Developers Choice Awards ceremony on March 23, and the event will be livestreamed on the GDC Twitch channel.

Valheim won the category Best Debut and the Audience Award, as a bonus!