Karoline Forsberg - finalist in the Women in Games Award

Karoline Forsberg studied Game Development - Design at the University of Skövde during 2010-2013 and currently works as a Senior Gameplay Designer at the British game studio nDreams. She is also a finalist for the award “Creative Impact of the Year” at the Women in Games Award. 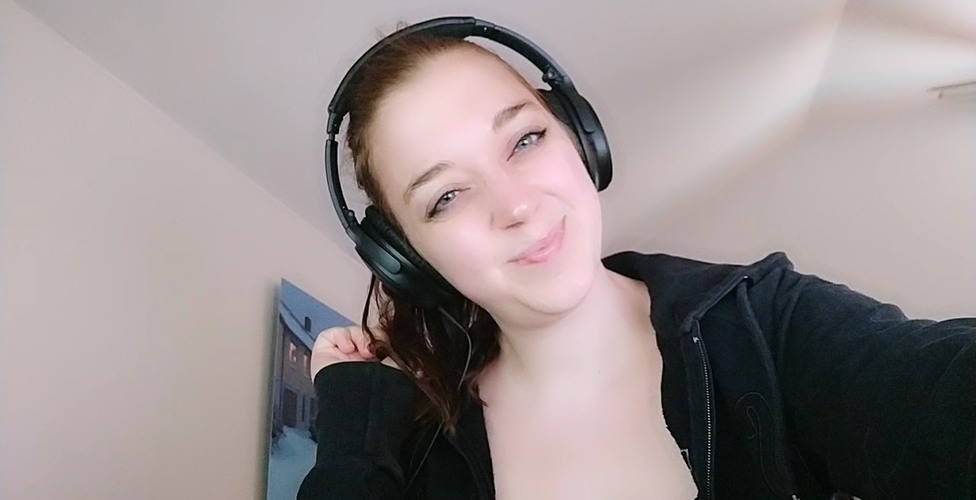 Congratulations! How does it feel to be nominated?

– It feels fantastic! It really came as a surprise. I had no idea that anyone had even nominated me until I was told that I had been chosen as one of the finalists. But I feel honored!

What does the award mean to you?

– I do not really know if I can describe in words what it means. Just being nominated and being one of the finalists for the title Creative Impact of the Year, feels like a win in itself!

You are also the keynote speaker at DONNA DAY at the University of Skövde this year, what are you going to talk about?

– I am going to talk about a topic that is very close to me. My presentation is called "Design for the Player" and it is about how you work and think about game design when developing games for someone else. I personally have never worked on a game where I have belonged to the target group. I have always designed the game experience for someone else. This is something I think is super fun to do, but also an experience I really think is useful to develop. It makes you very flexible in the industry.

What kind of games do you prefer to play?

– This is a difficult question to answer. Right now I'm playing a game called Control, which is an action adventure game, and I alternate it with the game Kingdom Two Crowns, which is more indie genre. I try to keep my gaming wide and try many different types of games. I want to be well aware of what the market looks like, what games are available and how those games work. As a game designer, I think it is extra important as you can learn so much from different games about how to solve certain problems or how different mechanics, puzzles or systems are presented.

Women in Games Awards will be held as a digital event on November 25.

See all finalists in Women in Games Awards