The innovation project Studio Ludum has, with computer games as its driving force, supported young gaming-interested people, who neither work nor study, to start or resume studies and get closer to the job market. The project, which has carried out at the University of Skövde, will now be concluded through a digital conference. But the concept has been successful and Studio Ludum will continue in a new form. 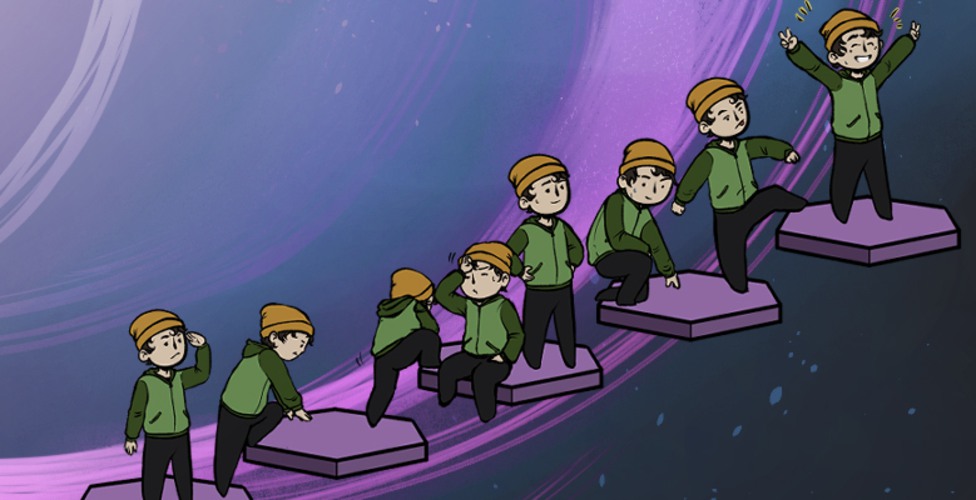 Since 2018, the Innovation Project Studio Ludum has been conducted with the aim of supporting and motivating young people with a gaming interest, but who neither work nor study, to resume or complete studies and get closer to the job market.

Important to break the exclusion

A total of 50 people from four municipalities, Götene, Hjo, Skövde and Töreboda, have participated in Studio Ludum. They came in contact with the Studio Ludum via administrators in the municipalities, via the Swedish Social Insurance Agency or because they or their parents contacted the project.

– We have met curious, committed and intelligent young people who often feel really bad. Many have escaped into their gaming interest, because in games there are given rules, structure, community, and friends. It offered them a breathing space, when much around them felt hard to handle, says Katrin Dannberg, Lecturer in Media Arts, Aesthetics and Narration, and Project Manager for Studio Ludum.

Several of the participants have isolated themselves from society for several years and many have not completed primary or secondary school. Many have experienced bullying and it is common with social phobia, anxiety and depression.

– It is important to catch these girls and boys and support them in breaking the exclusion. They need to find a strong self-esteem and a will to find their place in society, says Katrin Dannberg.

To motivate the participants and communicate in a way that they are comfortable with, Studio Ludum has developed an individualised way of working, through gamification. These include mechanisms that are common in commercial games, such as motivational and reward mechanisms.

– We have according to method where we have mapped each participant's own gaming interest. Among other things, we have identified what in the games the person likes or is good at – for example language, technology, communication, or leadership. Then we have tried to see how we can link the experiences, knowledge and interests that the person has gained through their interest, to skills that are in demand in different professions. We then work out goals and dreams together with each individual and adapt a set of activities so that the participant can take the first steps towards their goal, says Katrin Dannberg.

Studio Ludum's staff have met the participants both physically and digitally. The digital contact has mostly taken place in a digital environment in the smartphone app that has been developed within the project. Most participants feel at home in a digital environment, but sometimes need to become more comfortable in the physical environment. In each participating municipality, there is therefore also a physical meeting place that is decorated in a cozy, homely way.

It is possible to link measurable results to 37 out of 50 participants. Seven of the participants have now got jobs, seven others have got internships and 17 participants have started studying at different levels of education. There are also participants who have taken a driver's license, moved to their own home and started their own business.

– Most participants have also made fantastic, personal journeys that have had positive consequences for the physical and mental state, their self-esteem and self-confidence, but also for relatives, says Katrin Dannberg.

The positive results have meant that, despite the fact that the project will soon be completed at the University of Skövde, it will emerge in a new form.

Digital conference for everyone

During week 6, the project's kick-out will be held - digitally. Every morning, new material will be presented on the project's website. This will, among other things, include films with information about the project and tips for parents with gaming interested children. The material is available for everyone to take part in, at any time.

A collaborative project in Skaraborg 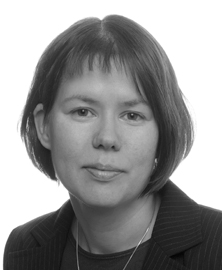