Every year, The Swedish Foundation for International Cooperation in Research and Higher Education, STINT, produces an index that shows how international Swedish universities are. The University of Skövde climbs the list and now receives four out of five stars. – This is a result of our conscious effort to develop and strengthen our internationalisation in both education and research, says Elizabeth Persson, Deputy Office Director of the Academic Affairs and Student Support Office.

It is data from 2018 that forms the basis for STINT's latest report, which includes a total of 28 universities in Sweden. The index consists of six different dimensions of internationalisation – international research, the proportion of foreign PhD students, educational programmes in languages other than Swedish, employees' international academic experience and management's international academic experience. Only three universities receive a maximum of five stars. Particularly noticeable in the ranking is the University of Skövde, which in a few years has climbed several steps.

– I am very happy that the University of Skövde has advanced so in the index. Several of the indicators, including the number of international PhD students and the proportion of international co-publications, show a positive trend over several years. This indicates that it is not by chance that the result is good, says Dr Hans Pohl, Programme Director and developer of the STINT internationalisation index.

The university is a good example

– Our programmes with international admission and the number of courses in English have increased and we have more collaborations with foreign partners. The number of international students has increased for the third year in a row, says Elizabeth Persson.

How do you see STINT highlighting the University of Skövde?

– It feels extra fun that a smaller university, like the University of Skövde, is shown as a good example. We are pleased that STINT is paying attention to the progress the University has made. It is a receipt for a determined, long-term work, which has given results. 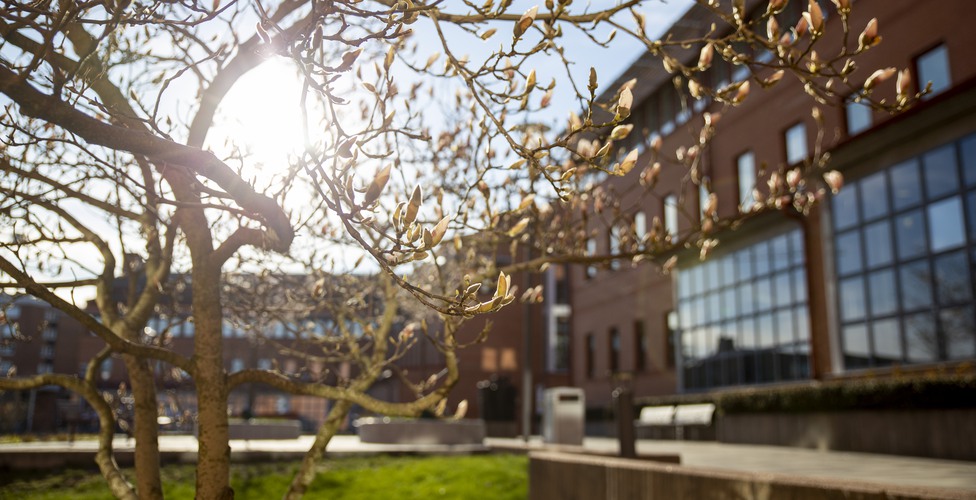