The University of Skövde has conducted a pilot study to establish the population of the non-native Chinese mitten crab in Lake Vänern. In the study, it emerged that, in recent years, professional fishermen have seen an increased number of this invasive species. The researchers judge that there is not a stable population in Lake Vänern due to the Swedish winters having been too cold up to now, but that continued monitoring is important to prevent the Chinese mitten crab gaining a foothold. 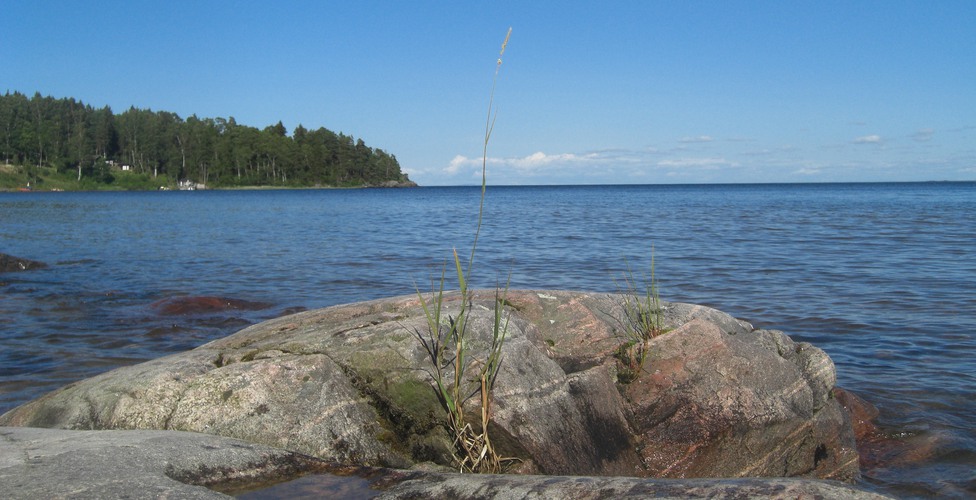 Researchers at the University of Skövde were commissioned by Lake Vänern’s Society for Water Conservation and the county administrative boards of Värmland and Västra Götaland to run a pilot study on the Chinese mitten crab in Lake Vänern. The survey was conducted in spring 2021.

– Ongoing climate change means that in the future we can expect to see more non-native species in our watercourses, says Sonja Leidenberger, researcher and Senior Lecturer in Bioscience at the University of Skövde.

An EU Regulation lists the invasive species that are judged capable of causing the greatest damage to our domestic ecosystems, influencing biodiversity and also leading to major economic losses. One of the 100 worst invasive species is the Chinese mitten crab that originates in the western Pacific, off China. It was first found in Lake Vänern in 2004. Genetic studies showed that the Chinese mitten crab in Vänern came from a population in the river Elbe in Germany. The non-domestic crab species entered Swedish lakes and watercourses via vessels’ ballast water.

The researchers at the University of Skövde have completed the pilot study and the results show that the highest number of observations of the invasive species in recent years came from professional fishermen.

The crabs were mainly caught in fishing gear in the summer and autumn. The majority were caught in bottom-set gillnets or in hoop nets on sand and clay bottoms. In the pilot study, the university researchers and representatives of Värmland County Administrative Board carried out their own test, fishing using various gear in spring and early summer.

– We conducted trial fishing outside Lidköping, Karlstad, Vänersborg, Kristinehamn and Otterbäcken, which are seen as high-risk areas for the invasive species. We caught no Chinese mitten crabs, which may be due to a range of factors such as the wrong time of year, the fishing gear not being left in the water for long enough or it being too deep, says Sonja Leidenberger.

Sonja Leidenberger states, however, that professional fishermen give a clear picture of increased incidence of Chinese mitten crabs since 2018 compared with previously.

– It’s alarming that they have made observations of around one hundred adult crabs in one place. Chinese mitten crabs can destroy fishing gear and also the catch as they eat both fish and fish fry. We know that once they become established, the population can increase rapidly as we have seen this in other European countries.

The Chinese mitten crab also spreads crayfish plague and the researchers highlight that there is a risk of the crabs migrating from Vänern via the Klarälven river and spreading the infectious plague to Norway too.

– Monitoring over several years with traditional catching methods but also testing new molecular identification methods will enable us to prevent a stable population of Chinese mitten crabs developing in Lake Vänern. It is also important that all the findings and observations of the Chinese mitten crab in Lake Vänern are reported to the aquatic species database nu. This means we will be able to safeguard the fishing and biodiversity in Sweden’s largest lake for the future.

The pilot study is to form the basis for potential continued surveys in the future. It is important to identify non-native species at an early stage so that rapid action can be taken. If we can follow up new findings or remove alien individuals, we will be able to preserve biodiversity in Lake Vänern.